ROCHESTER, N.Y. (WHEC) — News10NBC is investigating the crisis for people living with developmental disabilities and their families.

Our work started when the New York State Office of People with Development Disabilities temporarily closed a dozen group homes in the Finger Lakes region around Thanksgiving, and our investigations continue with people who want to live at home but cannot find an aide to help them.

Once again, it comes down to staff and money.

Think about this: You can make more money in fast food than you can working as an aide for a person who needs help in their home.

That’s one of the reasons why Andrea Huckstep lost her aide this year. Andrea is 36, has autism and lives in Orleans County. 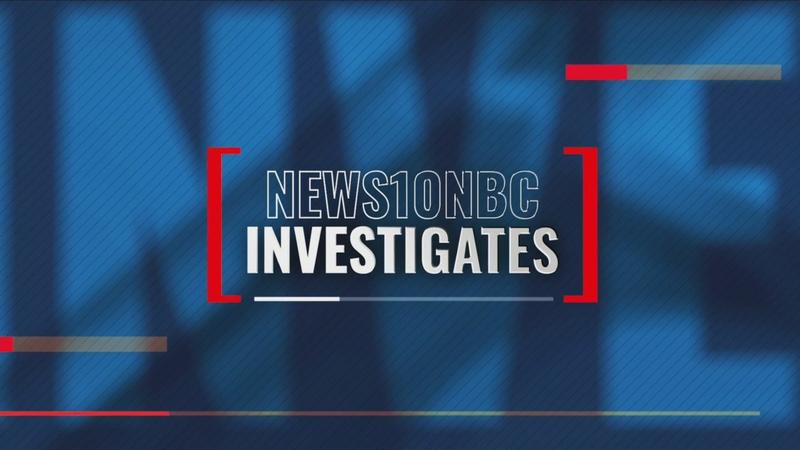 Jeania Huckstep: "Talking to the people that need services, everybody is in the same boat — there’s just nobody out there."

Since COVID hit, Andrea’s psychiatrist retired, she lost her social worker and when her home care aide left, Andrea had to live with her parents for six months.

Brean: "Why did the aide leave?"

Huckstep: "She found a better job."

Brean: "Have you been able to find a new aide for your daughter?"

Huckstep: "No, and the thought is we won’t."

Jake Wilkins is the vice president for home care and he says because of Medicaid reimbursement rates in New York, the fast food industry pays $2.50 more an hour than home care aids get paid.

Brean: "So somebody could make more money working in fast food than they could working as a home health care aide where their job can be pretty tough."

Wilkins: "As the pay schedules currently are set, absolutely yes."

Sitting on Gov. Kathy Hochul’s desk right now is a bill that would re-establish and fund the Office of the Advocate for People with Disabilities.

The position has existed but never got any money.

Zach Garafalo, Government Affairs, Ctr. For Disability Rights: "So the office of the advocate, one of those things is it would be to make sure that the voices of the people who are receiving services are heard at that systemic level."

The governor has until Christmas Eve to sign it.

I asked her office if she has a signing date scheduled. They have not replied.

The advocate could lobby for higher Medicaid reimbursement so home care aides could be paid at least as much as the fast food industry pays.