News10NBC Investigates: Many struggle to get through ID.me process

ROCHESTER, N.Y. (WHEC) — Billions of your tax dollars have gone out the door and into the hands of scammers who ripped off New York State’s unemployment system at the height of the pandemic.

In an effort to plug some of the many holes in an antiquated system, New York is now using an identity verification tool called ID.me but News10NBC has heard from a number of legitimate claimants who are having trouble getting through the verification process in order to get the benefits they need.

Norine Damico worked through the pandemic and then in April of this year, she got laid off. She called the New York State Department of Labor right away to file for unemployment benefits.

“They said you had to do it online so, I go to the library and worked on that,” she told News10NBC.

Initially, she thought she got through the process fine. 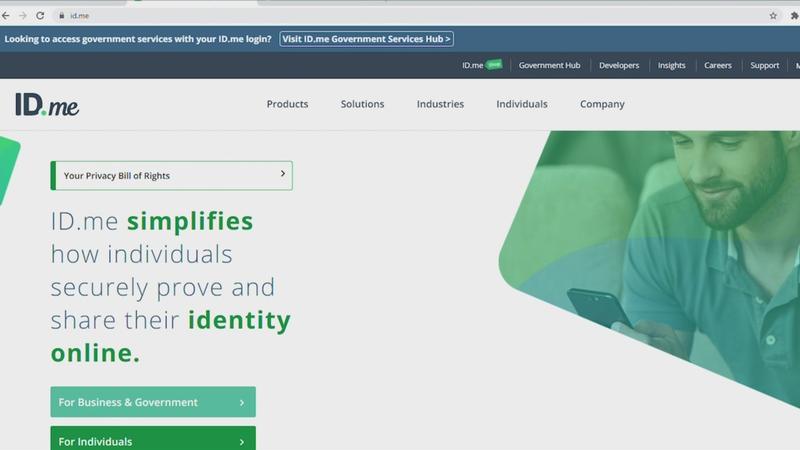 “The next Sunday I called and they said your claim has been processed and I thought, ‘Oh good everything went through’ and then nothing happens,” Damico said.

Weeks went by before a notice popped up in her online account saying she needed to go through the ID.me process to verify her identity.

Damico went to a friend’s house and followed the directions that were provided.

“He’s got computers, he’s a whiz and we do all the driver’s license uploading and then nothing happens when I send it, no acknowledgments, nothing,” she said, “a week later, I said nothing is happening and I go to the library to check and they say now you’ve got to send us a selfie.”

Damico uploaded the selfie but again, still no benefits.

“I’m at a loss here, I try to call to talk to somebody and ask what am I doing wrong here and I can’t get through to a real person,” she said, “I look at my messages, no messages… I type in ‘hello this is Norine I need help here,’ the next week I go nothing, type in the thing ‘hello I just wish somebody would care enough to help’ you know… ‘hello?’”

Damico has now been waiting 19 weeks for benefits.

Damico isn’t the only person who seems stuck in the ID.me process. In the last week, News10NBC has gotten calls and emails from at least a half-dozen other people with a similar problem.

The New York State Department of Labor ignored several emails from News10NBC Investigative Reporter Jennifer Lewke who was seeking comment as to whether its system is having any issues interfacing with ID.Me in certain circumstances.

A spokeswoman for ID.me provided the following statement, “ID.me’s self-service identity verification process takes people only a few minutes to complete. Once complete, we inform NYS DOL the claimant has passed identity verification. There are no additional steps required for the claimant to complete with ID.me once they complete identity verification. And for ultimate convenience, the ID.me login is portable. Individuals only need to verify their identity once and only once to choose to use their ID.me login to gain access to other government agencies and programs. We have not been experiencing issues with this process, but for those who are facing difficulties and have sought support from WHEC, the ID.me team is here to assist you in this process as we understand how important these benefits are to people across the U.S. Our member support team can provide direct support and can escalate your case. We have also included additional tips with a step-by-step guide on our website. While 9 in 10 claimants can verify through our self-service flow in less than five minutes, those who need additional support are directed to an ID.me representative via video chat, typically in less than 10 minutes. ID.me is the only vendor in the U.S. with a video chat option for those unable to go through the automated process – including those who don’t have a presence in records or are victims of identity fraud (like those with flagged accounts). Additionally, we will soon be delivering in-person verification to 500+ retail locations across the U.S.”

ID.me took a list of the claimants who contacted News10NBC looking for help and has promised to expedite any issues on their end of things. The same list was provided to the NYSDOL.