ROCHESTER, N.Y. (WHEC) — For the past several weeks, News10NBC has been investigating ambulance response times. AMR, the company with the contract to cover the City of Rochester, is experiencing a staffing crisis that has required it to call upon surrounding EMS agencies twice as often as it has in previous years for mutual aid.

Those surrounding agencies are also hurting.

“Short, short, and short everywhere…. we are currently down approximately a dozen EMTs and a handful of paramedics, that would put us where we feel more comfortable as far as staffing levels,” said Chris Dewey of Monroe Ambulance.

“COVID has really put a strain on the workforce and we’re just now really starting to feel that strain, a lot of people have left the career field completely,” said Mike Hoskins, the Chief of Perinton Ambulance.

Pay is also a major problem. 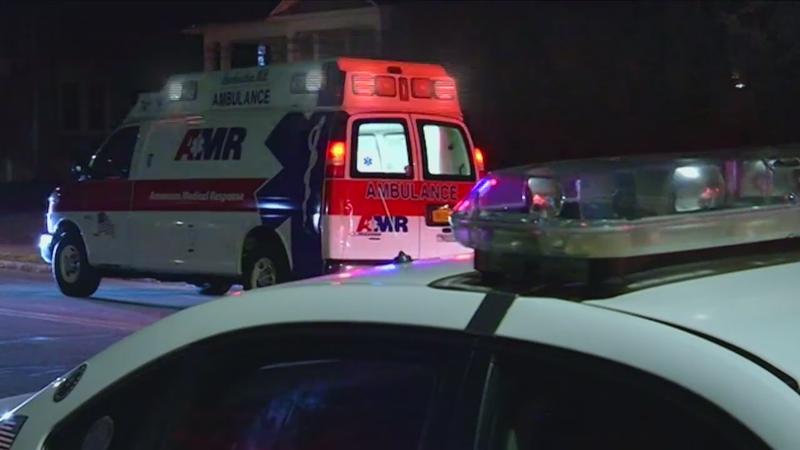 “We were, I believe at $12.75 [per-hour] or something around that range recently which is almost embarrassing if you ask me for what these kids are responsible for… it deserves so much more,” Dewey said.

Monroe Ambulance recently increased its starting pay for part-time EMTs to $15.50 per hour, full-timers get a little more.

“There are so many jobs that are available that require no skill whatsoever and the pay is about the same for a starting EMT and that’s a tough battle,” Dewey said.

So, why not bump up the pay to get more people interested in the field?

“Medicare and Medicaid rates don’t cover even the cost of a call despite the need for readiness, that is really what this industry is all about,” Dewey said.

In addition to free training and signing bonuses, agencies are also looking to high school students training to become EMTs in BOCES programs.

“Some of our existing employees have come out of that program and while they may be pursuing other career paths, they’re still here while they’re in school so it is a great opportunity for them,” Hoskins said.