ROCHESTER, N.Y. (WHEC) — Thursday you will be able to walk into one of the two Social Security offices in Monroe County without an appointment.

But the employee’s union warns—don’t expect help quickly because they just don’t have the staff.

News10NBC has documented the problems at Social Security for five months and Tuesday the union agreed to talk to us.

The union and Social Security Administration agree on this: If you show up in person without an appointment, expect a long wait. But my reporting shows if you pick up the phone to set up an appointment, that can take forever too.

It happened to Paul Waldron. He needed Social Security’s help for his wife who emigrated from Russia. He shared part of his call log to social security from one day. It shows six canceled calls in 50 minutes. 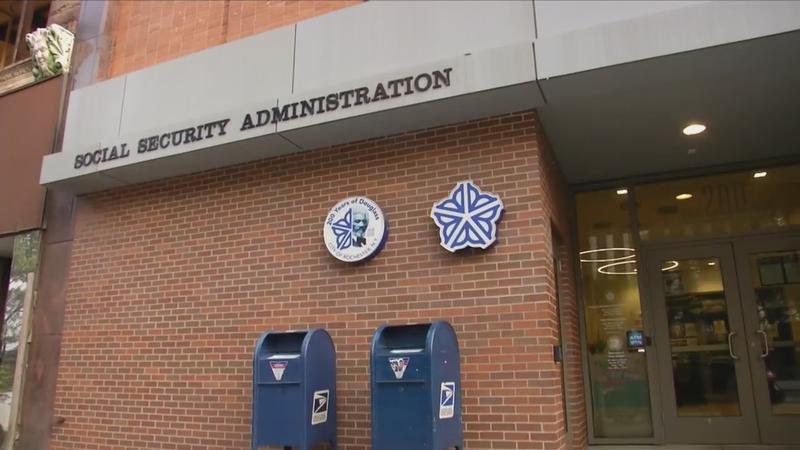 Brean: "So just calling and calling, waiting for someone to answer."

Waldron: "One call I was on hold for 68 minutes, transferred to a line that was ringing and it hung up."

"There’s no adequate way to give the public and the community the service they need under these circumstances," said Shawn Halloran.

Halloran is the president of Local 3342, the union chapter that represents Social Security employees in most of Upstate New York.

He said opening offices Thursday will not solve what he calls the service crisis.

Brean: "So what’s the solution, as far as you’re concerned?"

The union said in 2001, there were 57 full-time employees at the Downtown Rochester office. Today there are 38.

I emailed Social Security for its employment numbers. The agency did not respond.

But in a news release Monday, Acting Commissioner Kilolo Kijakazi said, "Customers who walk in without appointments may encounter delays and longer waits at our offices. Be aware that our offices tend to be the busiest first thing in the morning, early in the week, and during the early part of the month, so people may want to plan to visit at other times."

Brean: "Why is it that in the past two years people have called Social Security and they can’t get anyone to pick up the phone?"

Halloran: "I hate to sound like a broken record but there’s no one there to pick up the phone."

In the agency’s statement, Acting Commissioner Kijakazi said, "As we transition to a new modern phone system, some people may experience a busy signal or be unintentionally disconnected from their call. We sincerely regret this disruption."

Social Security said it brought back retirees to handle some of the workload.

Here are tips when trying to call Social Security:

Paul Waldron eventually got through to someone and set up an appointment. He says it took about a week.