ROCHESTER, N.Y. (WHEC) – One of the remnants of the COVID pandemic is that Social Security offices are still closed.
You have to set up an appointment to get in. But people are telling News10NBC that the phone system to do that doesn’t work.

The system can be so slow, one man had no other option to but go downtown and try to get into the office.
We were with him and he was stopped by security.

Another person got so fed up, she quit her job.

Farrah Ritter demonstrated the problem. From Pittsford Canal park, she called the Social Security 800 number to set up an appointment.

After a long message, 14 rings and some dead air, the call just ended.
Ritter has a log of how often that’s happened. 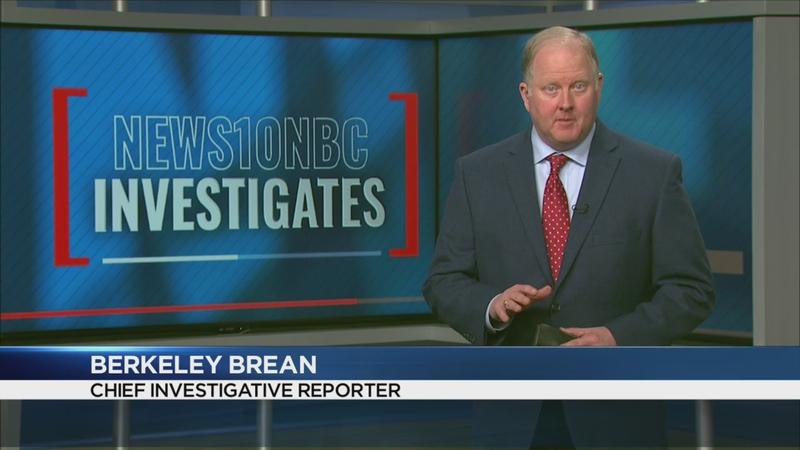 Here is just one day.

Ritter’s job was getting social security documents to people who moved to this country for a job.
She said that requires an in-person meeting.

Farrah Ritter: "The longest was five minutes. The shortest was two minutes."
Brean: "And that’s before you get cut off?"
Ritter: "That’s when I get cut off. I never get to anyone."

Ritter says the problem with the phone calls started about six months ago.

Just prior to our interview, Ritter left the job in frustration.

I went to the Social Security office in Greece.
The door is locked.
On Main Street downtown, you can get into the building but you can’t get through security.

Curtis Jones was there to get documents needed to get housing for he and his daughter.

"l couldn’t get through to anybody or they hung up on me actually," Jones said. "They told me their lines are too busy and sorry they can’t respond to my call and just hung up on me."

When News10NBC did a "Good Question" segment in September on why the Social Security offices were closed, Social Security said it is open for business but in-person meetings are for "limited, critical situations."
The agency said people can get answers online and on the phone.

Ritter had to deal with frustrated clients who had a job waiting for them.

"I just say I keep trying. That’s not necessarily what someone wants to hear. They just want the situation fixed," she said.

I asked the SSA if it was aware of the phone issue and if it has a date when the offices will re-open for walk-in appointments.

So far – no answer to those questions. When SSA answers, we will share them.