That’s what we are exposing in a News10NBC Investigation we started back in the fall. And this week we were told that if it isn’t fixed soon, it’s going to create an even more serious safety issue for you and your family.

In November I showed you how the number of DWI arrests is falling off a cliff and so is the money generated by arrests. And when the man you’re about to meet saw that story he said it’s exactly what he’s worried about.

"At one point the program was a $25 million program," Chris Cernik said. "But we’re basically down to around $18 million a year in fine collection."

Cernik is counsel to and advocate for New York State StopDWI. StopDWI is funded by fines paid by people convicted of DWI. Since COVID, the program revenues dropped to $10 million. 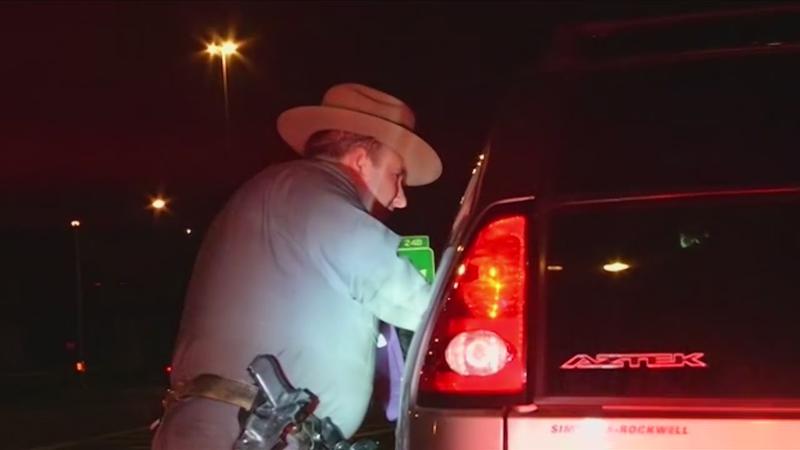 "So this goes this idea of a death spiral or will we ever make that up?" Cernik asked.

Remember—that money comes from DWI convictions, which start with an arrest.

Find the DWI and DWAI arrest data for your police department below (Mobile users, click here):

DWI Fees and Fines by News10NBC on Scribd

But there’s more. Since the early 2000s, the state started adding fees to DWI convictions and they can exceed the fine. State law says the fees are collected first.

Why? Because the fees go to the state’s general fund and the state department of Criminal Justice Services. The fines go to StopDWI.

Brean: "Is the system broken?"

Cernik: "I think inadvertently it became broken when we started adding these surcharges on particularly the two that are highlighted on your sheet."

Cernik provided a list of fees for DWI convictions.

"That’s driving down the imposition of fines," Cernik said.

"Sadly, less arrest does not mean that there’s less people driving drunk on the road," said Lindsay Tomidy, head of Monroe County StopDWI. "It just means that we don’t have the ability and the police force and the enforcement piece, we can’t keep up."

Cernik says the long-term solution is to eliminate the fees or divert them to StopDWI. The short-term fix is immediate money in this year’s state budget to recover from COVID.

Cernik: "Yes. The combination of alcohol and drugs is rising dramatically. I do believe we’re looking at a public safety problem in the long term If we don’t make structural changes."

Think about this. Since 2019, the number of DWI arrests by police in Monroe County dropped in half. But the number of people killed in impaired crashes doubled.

In 2019, eight people were killed and 44 people were seriously hurt in an impaired-driver crash.

State lawmakers are in private budget talks this week and one of the issues they’re talking about is the problem we just showed you.

Here are the number of DWI and DWAI arrests made by police agencies in Monroe County: