ROCHESTER, N.Y. (WHEC) — Going back three years, News10NBC has investigated boxes of medical braces that suddenly show up at people’s homes. Now we can show you how the homeowners and Medicare are being charged thousands of dollars for something the homeowner doesn’t need and didn’t ask for.

When I started this investigation before the pandemic, it exposed the largest Medicare fraud in the history of the program. At the time the homeowners were not getting billed, but now it looks like they are, and so is Medicare again.

This year boxes of ankle, back and wrist braces showed up at the homes of Judy Earley in Gates and Mary Anne Barry in the city. They didn’t ask for them. They don’t need them. But now they’re getting billed for them.

The explanation of benefits that showed up at Barry’s shows Medicare is charged $797 dollars for the braces and she has to pay $199.

The billing paperwork arrived at Judy Earley’s home too. For the boxes of braces that arrived in January her insurance company is charged $3,322.81 and she owes $830.70. 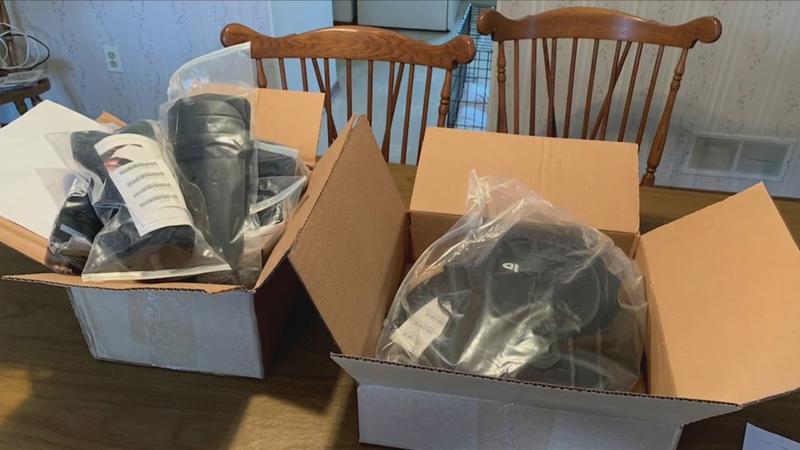 Brean: "So you’re on the hook for more than a thousand dollars."

Judy Earley: "Yes. Yes, we will not pay it because we didn’t order this stuff."

Earley said after my first story with her on March 8, 2022, she was contacted by an employee at the U.S. Attorney’s Office in Buffalo.

"She said she’s seen houses where the packages are piled up," Earley said. "A lot of people have these packages. They don’t know what to do with them."

Brean: "What do you think you’re in the middle of here?"

Earley: "A mess. To tell you the truth I really don’t know how it happened or how it started. But so far so good. No packages recently. Maybe you scared somebody. I don’t know."

The U.S. Attorney’s Office does not comment on whether it’s investigating something or not.

If these packages arrived at your home, look to see how much you and Medicare are getting charged and let me know about it.