ROCHESTER, N.Y. (WHEC) — A local Vietnam veteran with terminal cancer caused by Agent Orange was told by his doctor to avoid stress, but it’s difficult to do that when the bills for his chemotherapy keep wrongly showing up in the mail. When the problem continued month after month, he called News10NBC to help.

My first email on this was to URMC to see if they could fix this. Eight hours after I contacted URMC, they did. You can find details from URMC below.

There are a quarter of a million Vietnam veterans in New York. Joe Pagano is one of them.

Pagano enlisted with the Navy Seabees. Now he’s retired in Rochester and a grandfather of five. 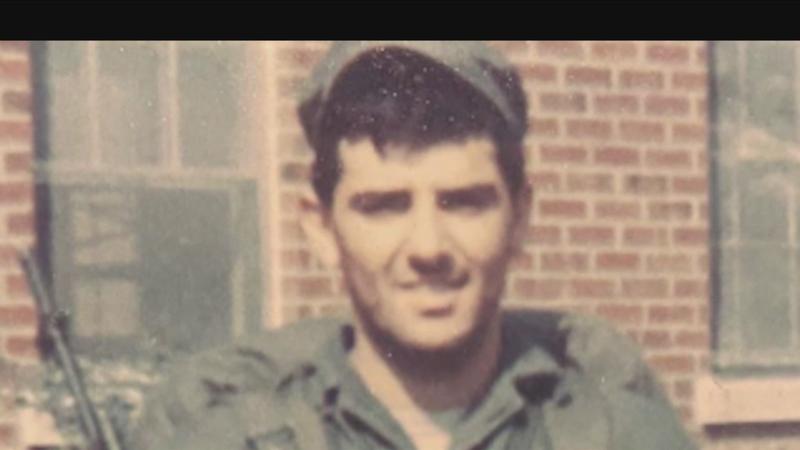 Ten years ago he was diagnosed with treatable but incurable cancer.

"The VA thinks the source of my cancer was Agent Orange in Vietnam," Pagano said.

Two things happened last May: The federal government expanded the types of cancer the Veterans Affairs Administration (VA) covers caused by exposure to Agent Orange and Pagano was authorized to get his treatment at Wilmot Cancer Center at URMC while the VA would cover the cost.

But instead of sending the bill to the VA, Pagano says Wilmot Cancer Center is billing his secondary insurance company, Excellus Blue Cross Blue Shield and he’s getting charged the co-pays.

"And this is the office visit for Wilmot," Pagano said and he and his wife went over one of the bills. "And it had a $50 co-pay."

Joe Pagano: "And then I write to them and say I have the VA. All Wilmot bills should be sent to the VA. And they do it, after the fact."

Brean: "And then the next month?"

Pagano: "The next month the same thing happens again."

Pagano shared his MyChart emails to billing expressing his frustration.

Brean: "If this gets fixed, what would that do to your mental health?"

Pagano: "Well it’s kind of interesting because the doctors tell you, my oncology doctor tells me that I should avoid stress. And in the meantime, the billing department causes all my stress."

Friday, URMC wrote to me "Mr. Pagano is right that all of his medical bills should have been sent to the Veterans Administration for payment since May of last year."

URMC says some of the bills were processed properly but others were not.

"We regret this mistake and have spoken to Mr. Pagano offering our deepest apologies," URMC wrote. "In addition to fixing Mr. Pagano’s problem, we are conducting a systemic review to ensure this doesn’t happen in the future to other former service members whose bills should be paid by the VA."

Pagano and I thought he can’t be the only one, so I checked with the local and national VA. On the phone Thursday, the VA said it’s checking to see if there are more veterans with cancer facing billing problems like this.