RUSH, N.Y. (WHEC) — The Rush homeowner in a battle with the town over her brand new barn is hoping for a legal reprieve from the town’s orders that the barn be torn down.

After News10NBC brought her story to light, Elizabeth DiStacio told us she is seeking a legal stay to head off a deadline for moving the barn next week.

The issue came up before a meeting of the Rush town board Wednesday night.

“The many postings that have been placed on social media have been very frustrating due to the lack of factual information,” exclaimed Town Supervisor Gerald Kusse in brief remarks at the start of the meeting. “And boy has it been lacking.”

Kusse said he wanted to set the record straight after an online uproar. 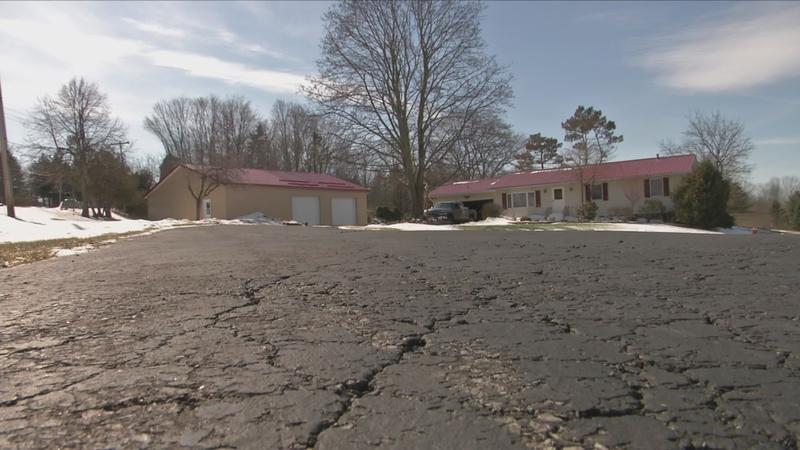 This escapade started in 2019 when Elizabeth DiStacio got a building permit to put up this pole barn not realizing that while her site plan had been approved on paper by the town building inspector, that was a mistake; the barn was too close to the road and the inspector had never visited the site.

“Why are my taxes paying for a building inspector that doesn’t have to do their job?” she exclaimed. “I don’t get it.”

She was ordered first to stop construction, then, after it was finished, to tear the barn down and relocate it by next week.

Kusse has called the situation a “comedy of errors” and, in his remarks, emphasized that it happened during a previous administration but he says the town has tried to help,

“This administration made three proposals to relocate the structure with no cost to the resident,” he declared. “All three were rejected.”

“Why do I have to pay when I did everything the town asked me to do?” DiStacio asked News10NBC when she told her story.

DiStacio said she didn’t agree to a payment from the town because she would have had to say the situation was her fault and she was waiting for a Supreme Court Judge to rule on her request for a zoning variance.

That request was denied.

“That judge heard the case and ruled that the structure must be moved,” Kusse said. “Out of our hands at that point. We didn’t put it in State Supreme Court. Out of our hands.”

If her efforts to avoid tearing the barn down fail, DiStacio said she had contacted a contractor to do the job. But, even then, she says, the project couldn’t happen until April or May.