Nicholas strengthens to hurricane ahead of Texas landfall 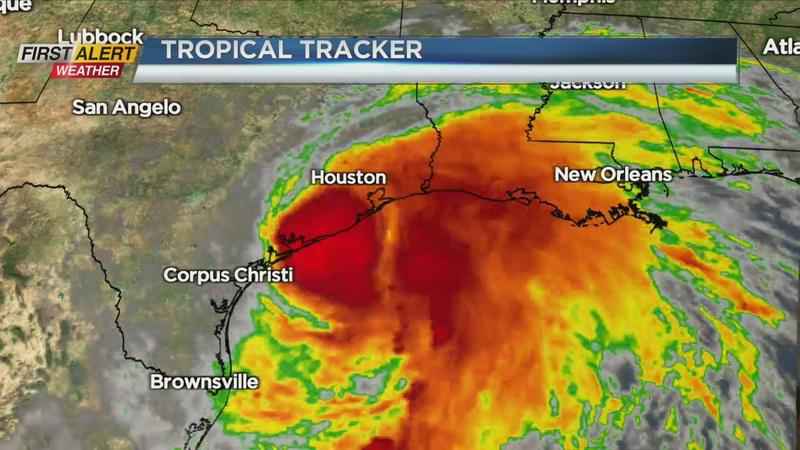 HOUSTON (AP) – Tropical Storm Nicholas hit the Texas coast as a hurricane and dumped more than a foot of rain along the same area swamped by Hurricane Harvey in 2017.

The National Hurricane Center says the storm made landfall on the eastern part of the Matagorda Peninsula early Tuesday and was soon downgraded to a tropical storm. It’s also drenching storm-battered Louisiana and bringing the potential for life-threatening flash floods across the Deep South.

Galveston, Texas, has seen nearly 14 inches of rain so far, while the flood-prone Houston area has received more than 6 inches of rain.

Tropical Storm #Nicholas Advisory 9A: Nicholas Moving Slowly Toward the Houston Metropolitan Area. Life-Threatening Flash Floods Expected Across the Deep South During the Next Couple of Days. https://t.co/VqHn0u1vgc

More than 400,000 homes and businesses were without power in Texas on Tuesday morning. The rain, however, was a fraction of what fell during Harvey.