ROCHESTER, N.Y. (WHEC) —The Brockport Central School District Thursday announced schools are closed for the day due to what it says is a bus driver shortage.

In posts on social media, the district says the cancelation of school applies to all grades, though staff will still follow their typical schedules.

There will be no school today, December 9, for students in grades PK-12 due to a bus driver shortage. All staff are to repo rt and follow their typical schedules for today. Additionally, BCSD will not be transporting out of district students today. pic.twitter.com/IrM14IPANo

Additionally, BCSD will not be busing out-of-district students for the day.

The district added that school concerts, fundraisers, athletics and parent-teacher conferences are still on as scheduled.

"It was a little frustrating because you know being a full-time working mother trying to find child care is not easy," said Nichole Schoommaker.

BCSD Great-grandparent Francis Slingerland added, "I think they should hire more drivers if they need it, and it’s important, and let the kids go to school." 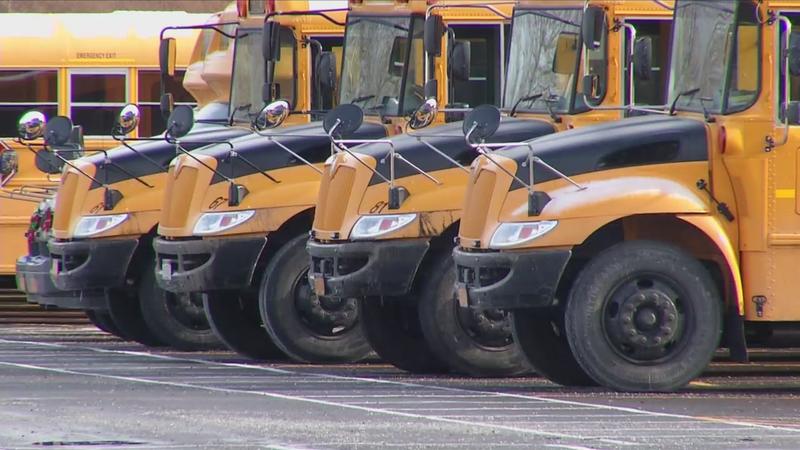 As for Brockport, It was not made immediately clear if the district would go to remote learning. Additionally, the district did not say if schools will be back on Friday.