Number of parolees released under NYS ‘Less is More’ Act could reach 8,000 by Thursday 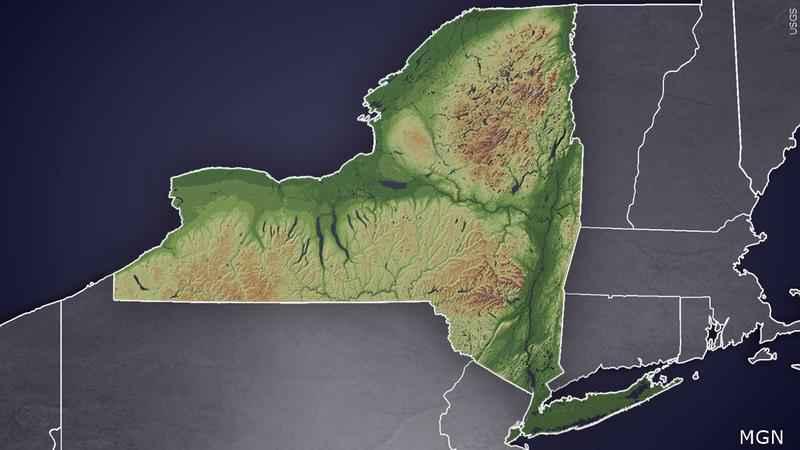 ROCHESTER N.Y. (WHEC) – The number of parolees released from their supervision since September 2021 is expected to reach 8,000 on Thursday, said the New York State Department of Corrections and Community Supervision.

The state is making it easier for parolees to complete their DOCCS supervision quickly under the Less is More Act, signed in 2021. The act also ends incarceration for technical parolee violations, speeds up court hearings for violations, and allows the transfer of inmates to other prisons to prevent overcrowding.

After the act’s passage, parolees could qualify for a 30-day shortening of their supervision status for every 30 days that they haven’t committed a violation. As of March 25, there were just under 26,000 parolees, which is 5,000 less than February 28.

Some Rochester-area police chiefs and sheriffs have criticized the Less is More Act for allowing the release of 17 former inmates, held at the Monroe County Jail, who were accused of violating parole.