ROCHESTER, N.Y. (WHEC) — Midnight Tuesday is the deadline for healthcare workers in New York State to have at least one dose of the vaccine or face termination.

Cimmaron Norton is vaccinated and supports her colleagues that do not want it. She’s been putting on scrubs for 17 years and has never seen a shortage this bad.

Norton added, that this major shift in health care isn’t going to go away overnight. She says the community will have to change their expectations when walking through hospital doors.

"It’s like going to a restaurant and having a waitress that has 20 tables, how do you think it is with an overcrowded emergency department?” 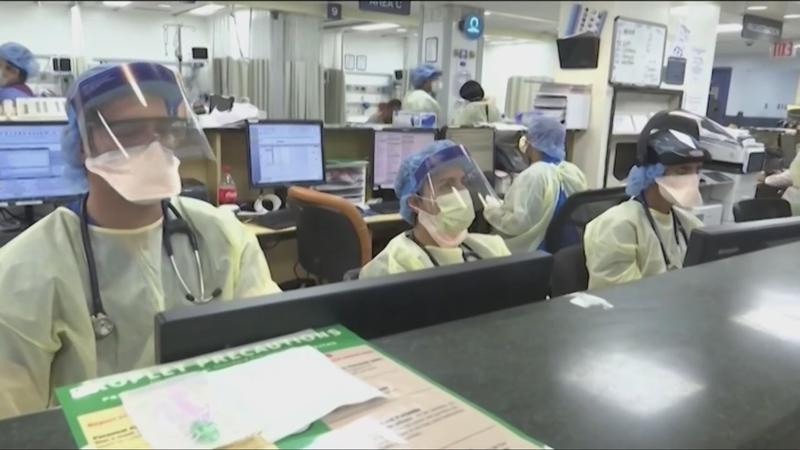 "A lot of our staff members have been saved by the religious exemption."

One of those people is Nicole Ariano, a Respiratory Therapist at RGH. She is not anti-vaccinations, she is pro-choice. She was granted a religious exemption, but it will only last until Oct. 12.

"I think we’re in for a rude awakening and this is going to collapse our health care system, and I guess I’ll have to leave New York if it goes through,” Ariano said,

Ariano sent us four pages of shifts that desperately need coverage in her department. This was before the mandate. She says Monday’s deadline on top of the possibility of religious exemptions being reversed will only make the staffing situation worse.

A normal workday is about eight hours, right? Well, these empty slots are 12-hour shifts, day and night, on top of any other calls that come in. Ariano says this is dangerous and terrifying.

"One RT gone, one RN gone is critical. Unvaccinated staff in full PPE is safer than the critical shortage that we’re having.”