ROCHESTER, N.Y. (WHEC) — New York Attorney General Letitia James’s office is investigating Twitch, 4chan, 8chan, Discord and other social media companies in the wake of a mass shooting at a Buffalo Tops that left 10 dead and three more injured over the weekend.

The investigation comes as allegations surface that the accused shooter, Peyton Gendron, posted online for months about his hatred for specific groups, promoted white supremacist theories, and even discussed potential plans to terrorize an elementary school, church, and other locations he believed would have a considerable community of Black people to attack.

The Rochester Police Department is investigating posts purportedly made by Gendron that appear to have identified potential targets in the Rochester area.

The shooting was also streamed on Twitch for about two minutes until the platform says it took it down. Twitch is owned by Amazon.

This comes as Gov. Kathy Hochul announced a number of actions Wednesday, including an executive order that will require State Police to file for an Extreme Risk Protection Order under New York State’s Red Flag Law whenever they have probable cause to believe that an individual is a threat to themselves or others. 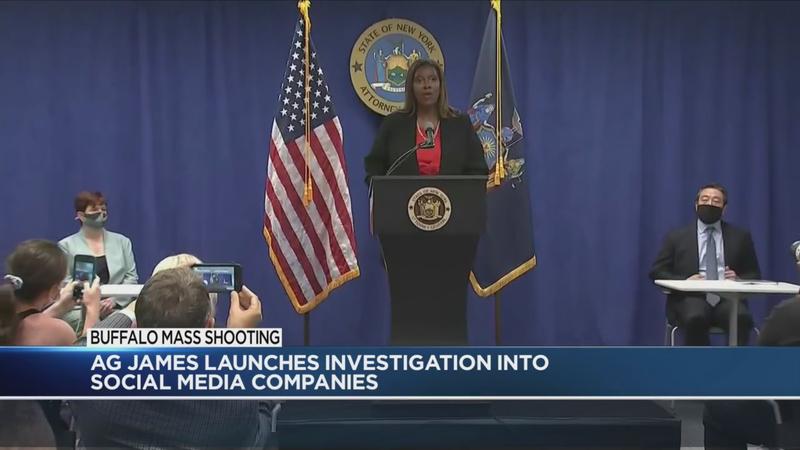