ROCHESTER, N.Y. (WHEC)— Soon, fully vaccinated Americans can go to Canada, but there are still strict rules you’ll have to follow, and not everyone is happy about that.

Multiple Congressmen are pushing back against the rules, including Republican Chris Jacobs, who told WGRZ the rules are too much of a hassle and don’t support the testing requirements.

Starting Aug.9, citizens can travel to Canada and no longer have to quarantine for 14 days — but even with the vaccine — you have to submit proof of a negative COVID-19 test taken 72 hours before going. Travelers from other parts of the world will be allowed in starting Sept. 7.

Canadian officials also say that children who aren’t vaccinated — but are traveling with vaccinated parents won’t have to quarantine, but will have to avoid group activities.

Jacobs believes the move is just "smoke and mirrors." 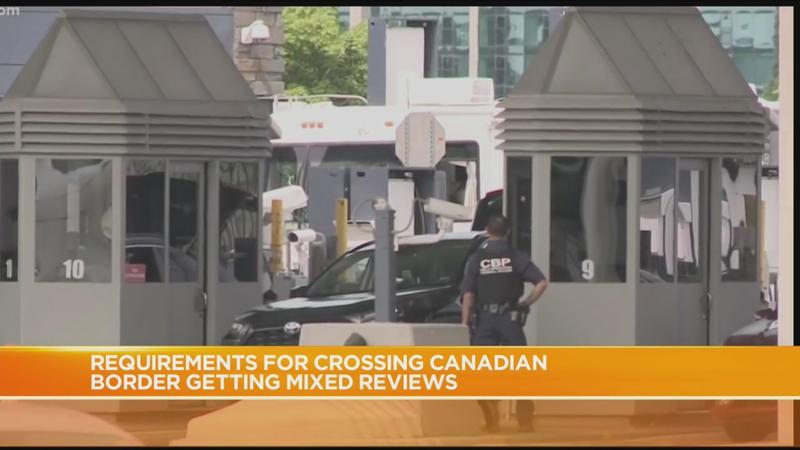 "All these are gonna make it much harder for a lot of people to in reality go over the bridge," Jacobs said. "I mean certain people, great, if they’re willing to endure that. but, tourism, how’s somebody wanting to go up to Toronto for the day or do something like that, they’re not gonna do that."

Despite the pushback, New York Gov. Andrew Cuomo released a statement regarding the border re-opening, saying in part:

"An open border with our neighbors to the north means families will be reunited once again and much-needed relief for our border communities that depend on cross-border trade and supply chains."

New York State currently does not have a travel advisory in effect, but does yield to CDC recommendations, which suggests you don’t travel either within, or out of the country unless you are vaccinated.

Right now there’s still no word on when fully vaccinated Canadians will be able to cross the border into the U.S.

A full list of travel advisories can be found here.