ROCHESTER, N.Y. (WHEC) — Some New York leaders are calling for new laws to make sure abortion stays legal, possibly even changes to the state constitution.

Democrats have offered and demanded new action since news the U.S. Supreme Court may be on the verge of reversing its decision that legalized abortion nationwide.

"I am so angry about this decision,” declared Assemblyman Harry Bronson, a Rochester Democrat. He’s among numerous Democrats now calling for new abortion legislation, maybe even a constitutional amendment.

Some lawmakers are now advocating a new state fund to pay for abortions.

"You could voluntarily, totally up to the individual taxpayer, choose to donate portions of your tax refund to the abortion access fund,” explained the Rochester area’s state senator, Democrat Jeremy Cooney. 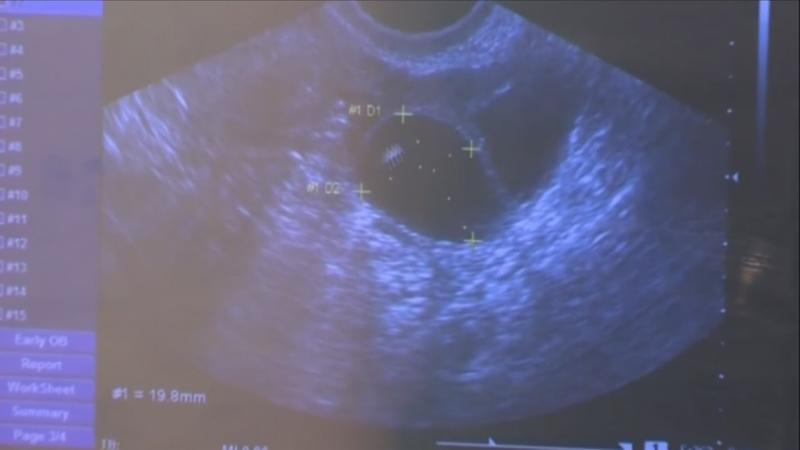 New York Gov. Kathy Hochul has spoken out repeatedly against a leaked draft opinion by Supreme Court Justice Samuel Alito which, if a majority on the court eventually approves it, would overturn the court’s 1973 Roe v. Wade decision and send abortion regulations back to the states.

"Abortion is on the ballot now,” she said Thursday, “A seismic shift in people’s attitudes and what’s at stake on election day.”

“Any type of discussion on this certainly has political ramifications and I say shame on them,” retorted 139th District Republican Assemblyman Steve Hawley. “To start involving ourselves, as elected state legislators, in changing something that’s already codified in New York State seems to be, to me, to be disingenuous.”

Hawley questions new state measures because abortion was legal in New York before the Roe verdict and it would still be legal if Roe is overturned. In 2019 former governor Andrew Cuomo signed the state Reproductive Health Act which guarantees abortion stays legal.

"Things are not going well,” Hawley said. “And this may be a diversion to something that’s emotional, that would cause people to maybe forget what desperate straits we’re in here in New York.”

Some Democrats are calling for measures to head off interstate enforcement of possible abortion restrictions in other states, or to require insurance companies to pay for abortions.

"There is no way that we’re going to leave New York state’s capital in just about 2 1/2 weeks without doing something legislatively," said Cooney. "This is our opportunity to lead."