ROCHESTER, N.Y. (WHEC)— The deadline for the federal ban on evictions has now passed but it won’t affect New Yorkers, yet. The state’s eviction ban doesn’t expire until Aug 31.

After the 31st, landlords can start to kick their tenants out if they’re not paying their rent.

On Saturday, the White House did lead a last-ditch effort to extend the moratorium, but Democrats could not get enough votes to push it through.

Some lawmakers, like Democratic Congresswoman Cori Bush, say the fight isn’t over. Bush slept on the steps of the U.S. Capitol Building to protest the end of the moratorium.

"We’re not going to let this go quietly when the lives of actual people that we’re supposed to represent, like actual whole people, like human beings, are actually at risk by this policy decision or the lack of one, so, we’re out here," Bush said. 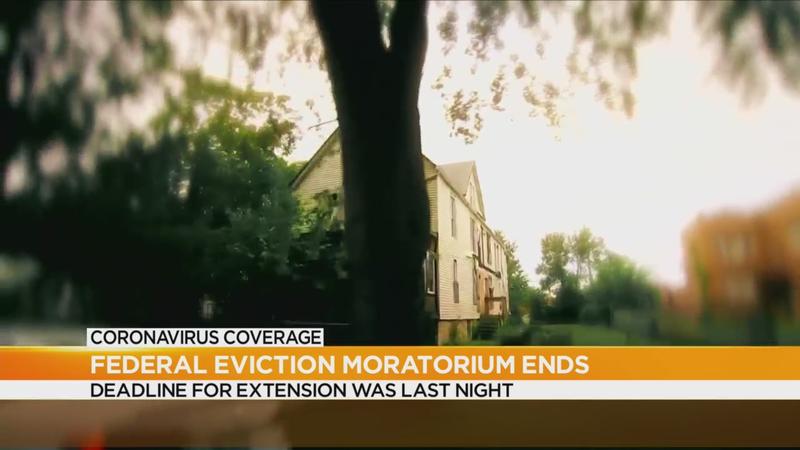 New York State is offering $2.7 billion in rental relief, including more than $40 million in Monroe County and the City of Rochester. Residents can call 211 to apply for aid. You can also check out more information on the county’s website.