Schumer announced plans to upgrade that technology in New York through the upcoming federal budgets.

"Unfortunately, as the last two storms showed, that mesonet needs upgrading. Everyone knows that we did not understand the full extent of the storm. It was not the huge amounts of rain, the two record amounts of rain that fell in both Henry and then in Ida. The predictions fell short and that created all kinds of problems. And one of the reasons that the predictions fell short is because weather is changing with global warming weather is different and weather can change very rapidly… Forecasting is harder than ever because of climate change and so today we are announcing a big push to upgrade our hyper, local, and real-time weather forecasts by upgrading this mesonet. In the federal budget, we will push to get just 30 million dollars, three million for New York, but that will upgrade these weather, these mesonet stations, the 126 of them across our state, and allow them to see much farther up the particulate interactions in the and that allows much better weather forecasting." 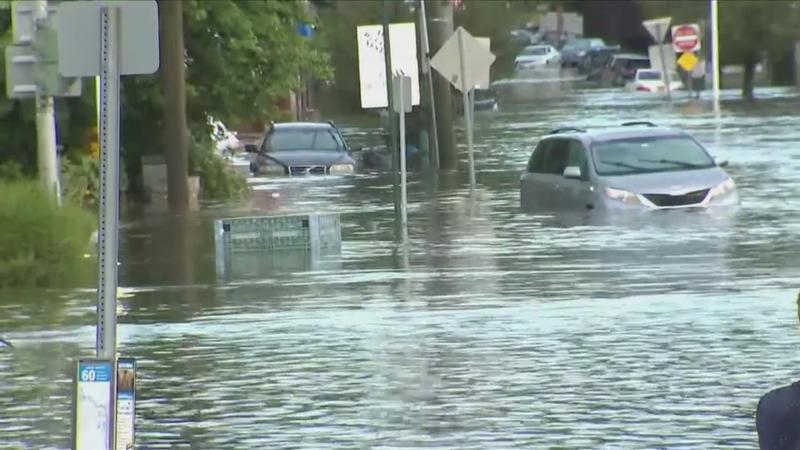 Governor Kathy Hochul says the cost of damage caused by Ida in New York is estimated in the millions.