ALBANY, N.Y. (WHEC) — Conservative Party members got together in Albany on Monday in response to the shooting and killing of two NYPD officers that drew national headlines.

The NY Republican lawmakers are in support of a legislation that would make mandatory, life-without-parole prison sentences for a first or second-degree murder of New York first responders. They also pointed at the Democrat supported bail reform, saying it has led to an increase in gun violence.

Republicans also introduced a bill that a governor could not release someone from prison who is convicted of killing a police officer. 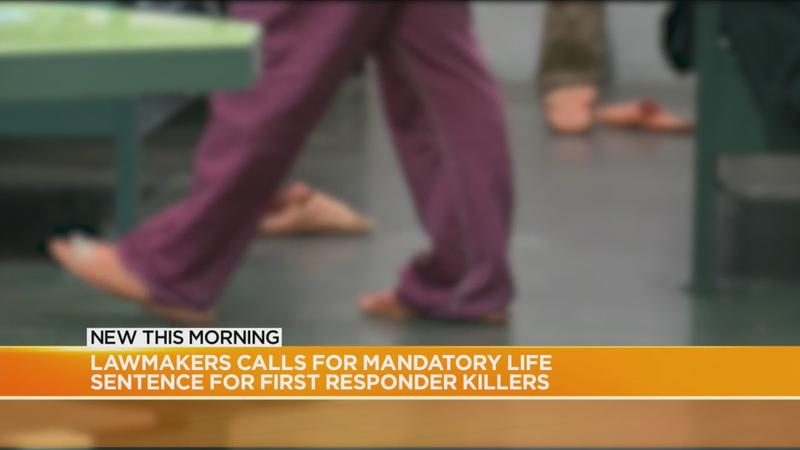