ALBANY, N.Y. (WHEC) — The Republican minority leaders of the New York State Assembly and Senate Monday introduced legislation that would bring capital punishment back under certain circumstances that would include the deadly mass shooting that happened in Buffalo on Saturday.

The bill would reinstate capital punishment, commonly known as the death penalty, in cases of mass murder, fatal hate crimes, and acts of terrorism, among other acts of extreme violence.

According to the Death Penalty Information Center, New York has abolished and reinstated the death penalty several times throughout history. Most recently, the New York Court of Appeals ruled that Gov. George Pataki’s 1995 reinstatement of the death penalty was unconstitutional and in 2007, the last remaining death sentence was reduced to life in prison. In 2008, then-governor David Paterson issued an executive order requiring the removal of all execution equipment from state facilities.

Although there were inmates on death row in 2007, the Death Penalty Information Center says the last state execution took place in 1963 when Eddie Mays was killed. The New York Times writes that the armed robber was 34 when he went to the chair after he was convicted of killing a woman during a holdup in a Harlem bar.

Other execution methods the state has used throughout its history, according to the Death Penalty Information Center, included burning at the stake, death by firing squad, and the breaking wheel, a Medival torture device that broke bones and crushed people to death. 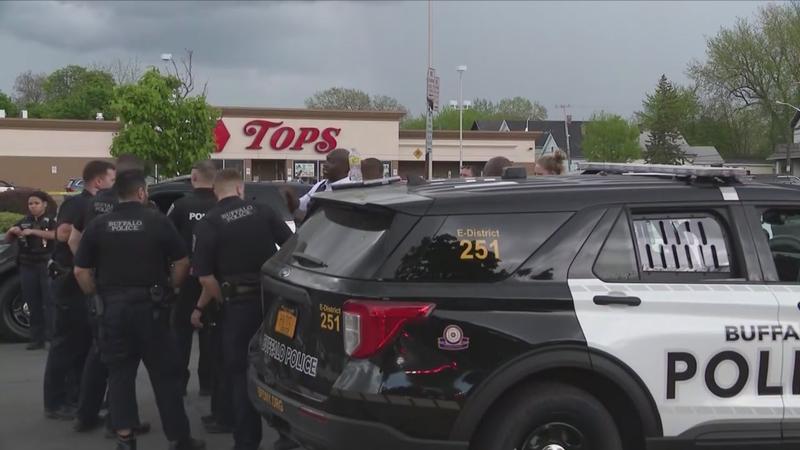