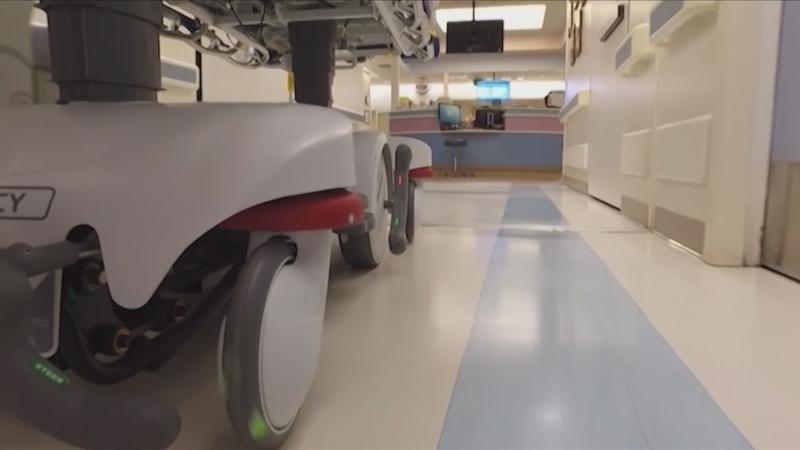 Editor’s note: Since this article was published, Gov. Hochul’s office told News10NBC it will not be issuing a "blanket order" regarding a pause of elective procedures. You can view our story on that here.

ROCHESTER, N.Y. (WHEC) —One of the New York’s head surgeons is calling a new state order putting a pause on some elective surgeries "well-intended" but believes it could cause more suffering.

The Friday statement was posted by Dr. John DiPreta, who is the President of the New York State Society of Orthopaedic Surgeons.

DiPreta notes the intent of the order, which took effect Friday, is to keep hospital capacities lower for potential surges due to COVID hospitalizations but says the "blanket policy" doesn’t take certain factors into account.

As a reminder, the order, which was announced by Gov.Kathy Hochul, requires hospitals with less than 10% inpatient bed capacity to postpone non-emergency procedures as part of the state’s disaster emergency. Monroe County officials declared a state of emergency over COVID-19 hospitalization rates on Tuesday.

In a statement, President of NYS Society of Orthopedic Surgeons says, “@GovKathyHochul order to begin limiting certain surgical procedures is well-intended policy that unfortunately may do more to increase the suffering of New York’s patient population.” @news10nbc

UR Medicine’s hospitals are also implementing a three-week pause on "elective and semi-elective" surgeries that require a hospital stay beginning on Monday.

Elective/semi-elective cases are those that can be delayed three months or longer without undue risk of harm to a patient. It’s based on a review by teams of surgeons and other medical professionals.

The pause affects only procedures that would require post-operative inpatient care in the hospital.

"It’s important to challenge the notion that certain procedures are ‘elective’ a term that often is misunderstood to indicate that such procedures are ‘optional’ and therefore not critically important to a patient’s health and well-being," DiPreta said. "It is important the
legislature, the Executive, and regulatory partners understand how detrimental framing ‘elective surgeries’ as optional interventions has become for patients."

DiPreta goes on to say he believes the order gives patients a message that they’re somehow putting themselves at risk by trying to get any sort of medical care.

Hochul’s order also cites hospitals’ inability to discharge patients who need inpatient care to nursing homes because of staffing shortages in those facilities, which News10NBC Investigative Reporter Jennifer Lewke has reported on extensively. In response to shortages, the state will be sending more than a dozen National Guard teams to the Rochester area to help with staffing shortages in area nursing homes.

Hochul Friday maintained the issues facing hospitals are not a shortage of beds, but the shortages of staff. She attributed it to retirements and burnout.

As you know, New York State has a vaccine mandate for all healthcare workers. Since it took effect, more than 33,000 healthcare workers were considered "inactive." That includes nearly 13,000 who were terminated, about 3,700 who resigned or retired because they were unvaccinated and nearly 12,000 employees who were put on leave because they are not vaccinated.

Hochul, and local healthcare leaders have maintained the staffing shortage predated the mandate.

In closing his statement, DiPreta says hospitals have implemented "broad and effective" COVID protocols that he says have resulted in "demonstrably safe access" to healthcare.

"Providers and hospitals are most knowledgeable about their patients’ needs and their communities’ status and needs, including relative to COVID-19," DiPreta said. "They should be the ultimate decision-makers regarding the appropriate site of service for their patients, keeping in mind quality, safety, and associated risks.