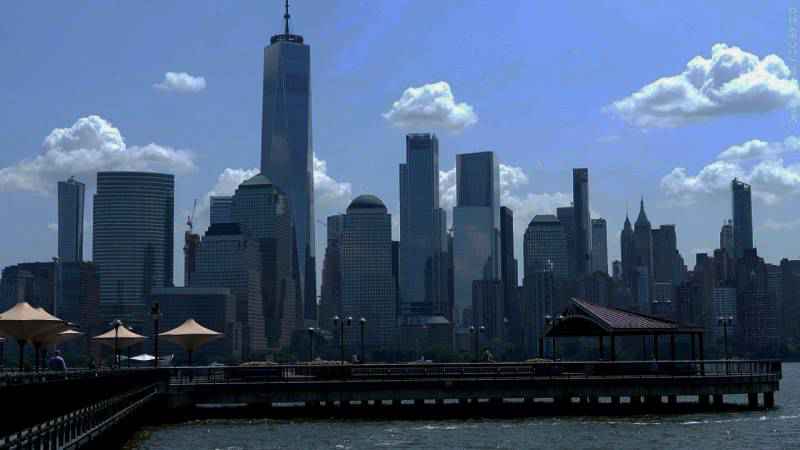 The new requirement, which will go into effect on Aug. 16, applies to indoor dining, gyms, and indoor entertainment venues.

De Blasio has focused on getting as many New Yorkers vaccinated as possible while resisting calls to mandate masks indoors, as several cities and counties in California have done.

De Blasio said Monday he was making “a strong recommendation” that everyone wears a mask in public indoor settings but stressed that the city’s “overwhelming strategic thrust” remained getting more people vaccinated.

The mayor announced last week that city employees would be required to get vaccinated by mid-September or to face weekly testing, and he has offered a $100 incentive for city residents who get inoculated.

On Monday, the U.S. reached President Joe Biden’s goal of getting at least one COVID-19 shot into 70% of American adults – a month late and amid a surge by the delta variant that is overwhelming hospitals and prompting renewed pandemic regulations around the country.