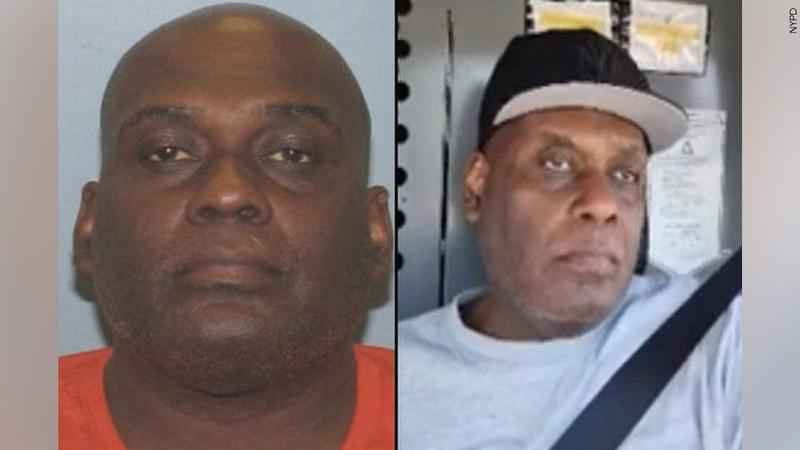 NEW YORK (AP) – A man wanted in an attack on a subway train in Brooklyn that left 10 people wounded by gunfire was arrested Wednesday afternoon, a law enforcement official told The Associated Press.

Investigators had announced Tuesday afternoon that they were searching for James, who was believed to have rented a van possibly connected to the violence. By Wednesday morning, New York authorities said he was a suspect in the shooting itself.

Authorities were examining social media videos in which the 62-year-old decried the U.S. as a racist place awash in violence and railed against New York City’s mayor, Eric Adams.