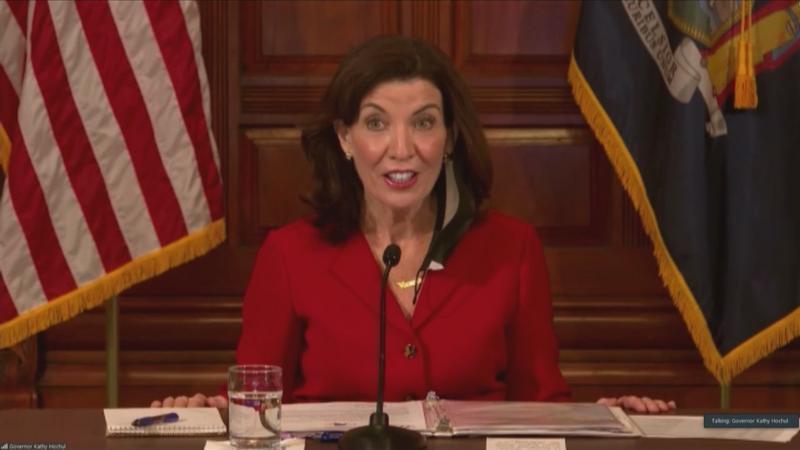 ROCHESTER N.Y. (WHEC) — With the signing of the New York State budget, the Department of Transportation will receive its largest-ever investment, $32.8 billion, to administer five-year construction projects.

That includes $100 million to lower the northern part of the Inner Loop in Rochester to street level.

Gov. Kathy Hochul announced on Saturday that the funding to lower the Inner Loop would expand the City of Rochester’s initiative to reconnect neighborhoods, which started in 2017. So far, the city has lowered 2/3 miles of the eastern part of the freeway, turning it into a boulevard.

The goal of the northern Inner Loop project is to connect historically underserved communities to downtown Rochester, the Genesee River, and the High Falls District. The project will also help with creating new green spaces within the city and assist the ROC the Riverway Program.

Among other projects is investing $1 billion to pave potholes statewide and more than $1 billion to upgrade Interstate 481 in Syracuse, along with reconnecting neighborhoods severed by the original interstate.

The proposed DOT funding for 2023 is a 40% increase from the previous five-year plan. The state said the funding will support infrastructure so it’s better prepared for extreme weather, facilitate economic growth, create thousands of jobs, and connect divided neighborhoods. It will also target road and bridge improvement in smaller municipalities.

"The adoption of this extraordinary capital plan sends a strong signal that New York is building back stronger than ever from the depths of the pandemic," Hochul said.

Other initiatives near Rochester include reconnecting divided neighborhoods in Buffalo along the Kensington Expressway corridor and adding more green spaces along Buffalo’s Humboldt Parkway.