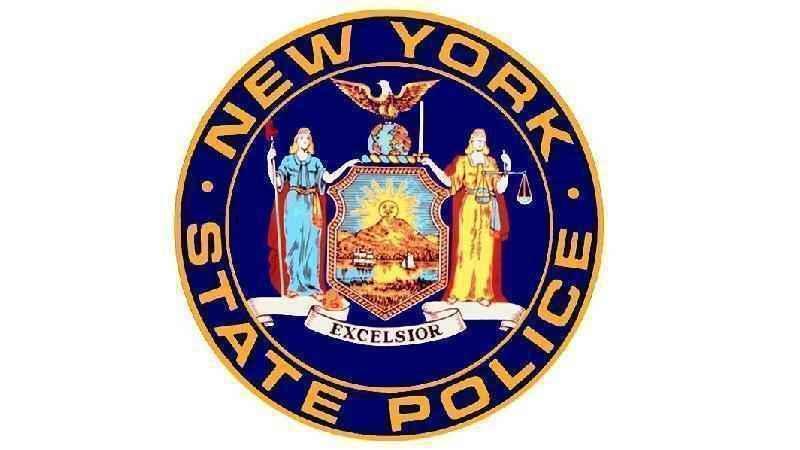 Of those tickets, 212 were issued in the Finger Lakes Region. There were also 14 local DWI arrests.

Eleven people were arrested for DWI on the Thruway.

DWI arrests overall have been down significantly according to a News10NBC Investigates report.

An impaired driving conviction carries a maximum fine of $10,000, up to seven years in prison and license revocation.