ALBANY, N.Y. (WHEC)— The head of a union that represents New York State troopers is lashing out at State Attorney General Letitia James over her handling of the investigation into claims of sexual harassment against former governor Andrew Cuomo.

In a statement to the New York Post, President of the State Police Investigators Association Tim Dymond pushed back on the AG’s Office’s decision to release transcripts of interviews with Cuomo’s accusers. Dymond said while the organization "fully supported" the investigation, releasing the transcripts "re-victimized these women" and could hinder future investigations.

The investigation found Cuomo sexually harassed 11 women, including a female trooper in his state police security detail. The documents released include 515 pages worth of transcripts from the investigation, as well as three exhibits, and hundreds of pages spread out across several written complaints and evidence taken from the former governor’s accusers.

Dymond says the release may prevent other potential victims from coming forward.

The office says the release is part of an ongoing effort to provide full transparency. A sheriff in Albany County filed a misdemeanor criminal charge filed against Cuomo last month. There are plans to release more documents 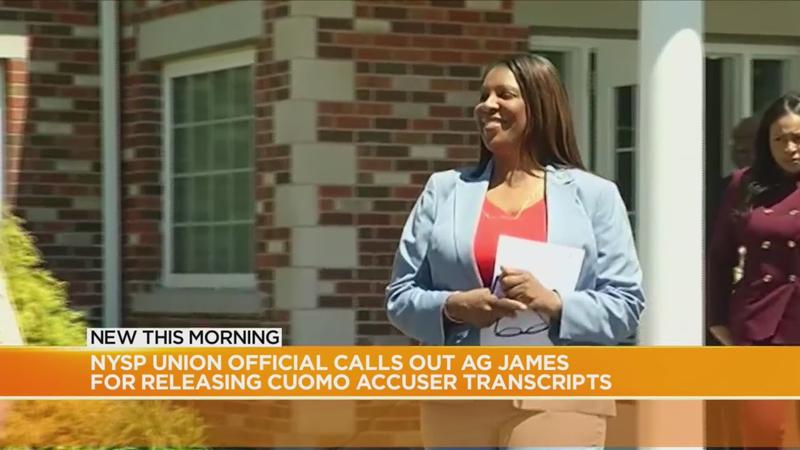