NYSP: Williamson shootout was not a random attack

It has been determined that four suspects in total were involved in the incident that happened at 4215 Pearsall Road.

Two 17-year-olds and one 18-year-old forced their way into the residence, while the fourth suspect, a 17-year-old, remained behind in a nearby vehicle.

Troopers say the suspects were wielding two handguns, one shotgun, and a machete. They were met with resistance to their attempted burglary, at which time the residents disarmed the suspects and returned fire using the suspects’ own weapons. 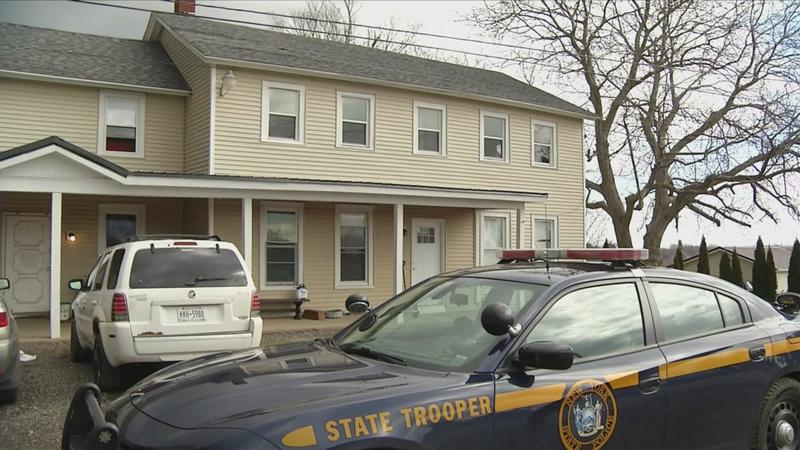 One suspect ran from the residence and joined the 17-yr-old that was in the vehicle, fleeing the scene. They both were taken into custody by troopers a short distance from the scene.

Two of the suspects and two of the residents were injured during the incident. One resident has since been released from Strong Hospital.

There has not been a motive determined yet, but Capt. Mick Szoczei said that "he does not believe that it was a random act, I think the parties knew each other."

He said that the suspects had Rochester addresses.

The investigation is still ongoing.