PITTSFORD, NY (WHEC) — Oak Hill Country Club is now roughly one year out from hosting the 2023 PGA Championship and preparations for the event are underway as they get ready to welcome the world’s best golfers back to Rochester.

The decade long wait has been met with eagerness about the major tournament making its return exactly one decade since its last time hosting the PGA Championship.

"There’s just that connection with PGA and Oak Hill that’s so wonderful for a community like this," said 2023 PGA Championship Director Barry Deach.

A lot’s changed on the PGA Tour since the 2013 PGA Championship, where Jason Dufner won his first and only major championship to win the coveted Wanamaker Trophy. Although committments are still a while a way, current stars like Collin Morikawa, Justin Thomas, and Scottie Scheffler will be able to play Oak Hill CC at a major championship level for the first time in their careers.

Along with the changes to the golf world has been a revamp to the East Course itself. Restoration was completed in recent years and included modifications to the greens, an improved drainage system, and course redesigns on holes 5, 6, and 15. 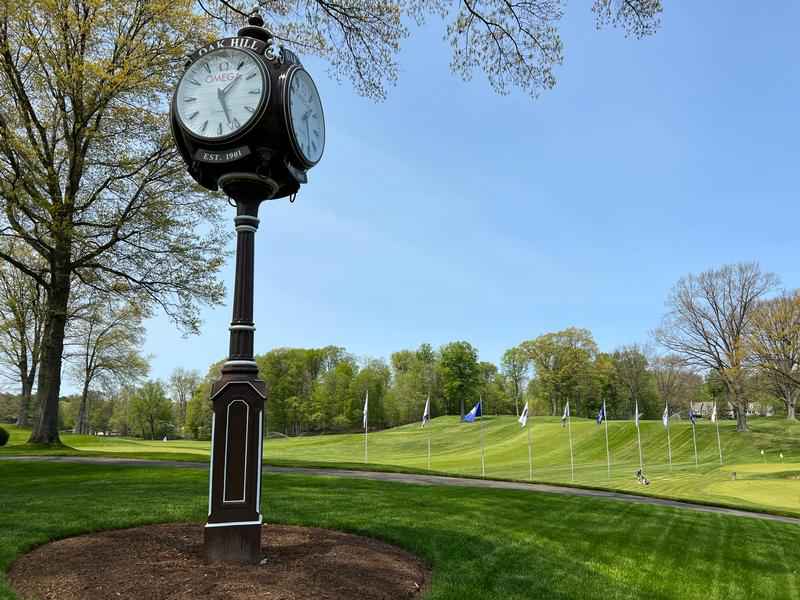 "If anything is to really move this championship into a different stratosphere for the PGA of America and for Oak Hill and hopefully for the future, we’ve got to change some things," said Deach.

"The experience for the spectators is going to be something that we have as a community have not experienced before," said Oak Hill General Chairman Ron Pluta.

The planned updates include a new marketplace that will allow spectators to order food, sit down at a table, and watch the as the action unfoldgs right in front of their eyes.

"It’s going to be a whole new experience that we have not ever had here at Oak Hill," said Pluta.

Fans are encouraged to sign up for the PGA Ticket Registry as soon as possible, before tickets go on sale on June 6 at midnight. To join the registry, click here.