GENESEE COUNTY, N.Y. (WHEC) — The Genesee County Sheriff’s Office said a woman is rescued from a house fire in Oakfield.

That’s a village in Genesee County.

It all started with a call for smoke in the basement of the home.

They said the woman was trapped in the basement. 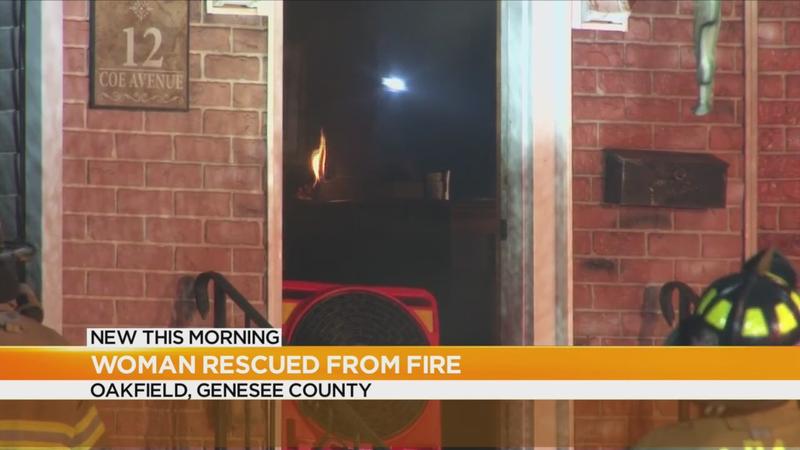 A second alarm was then called.

“They’ve since been extricated and they’ve been transported to UMMC for what we believe to be smoke inhalation,” Sgt. Andrew Hale said. “The status of that individual is unknown at this time."

Two cats died in the fire.

The cause is under investigation.