Just after 11, police responded to a report of shots fired on West Broad Street right by the Rochester Community Sports Complex. When they arrived, police found a house on Saxton Street hit by gunfire.

A 63-year-old man was inside at the time. Thankfully, he was not injured. Police are still investigating. 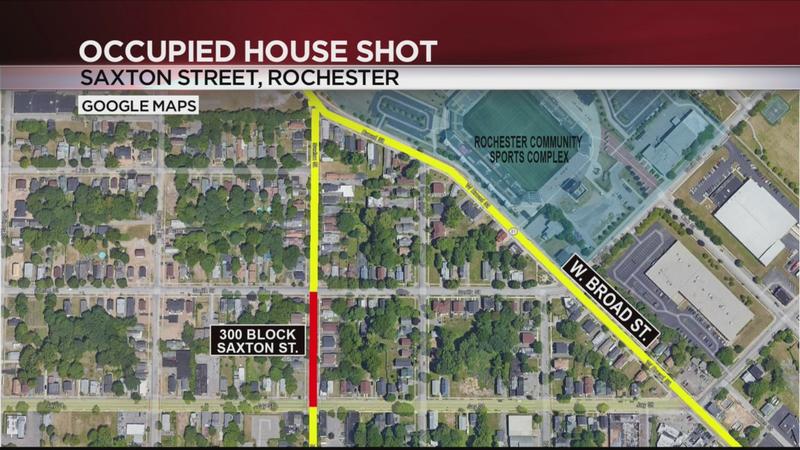