ROCHESTER, N.Y. (WHEC) — Lawyers for the seven Rochester policemen under scrutiny over the March death of Daniel Prude declared a grand jury’s decision not to indict them was a foregone conclusion.

“The only question I have is, really ‘what took so long?” exclaimed attorney James Nobles, defense attorney for one of the police.

On Tuesday, New York State Attorney General Letitia James traveled to Rochester and revealed in a conference at a local church that the grand jury had not found enough evidence for criminal charges.

The lawyers for the police say it was a thorough case, spelled out in a report released Tuesday by the Attorney General’s office, but as to what happened to Daniel Prude that night, they say prosecutors never established police committed any crime or did anything but follow their training for dealing with someone in severe distress.

“They were encountered with a difficult situation in which in which a tragic result occurred,” granted Nobles, “but that doesn’t mean they did anything wrong.” 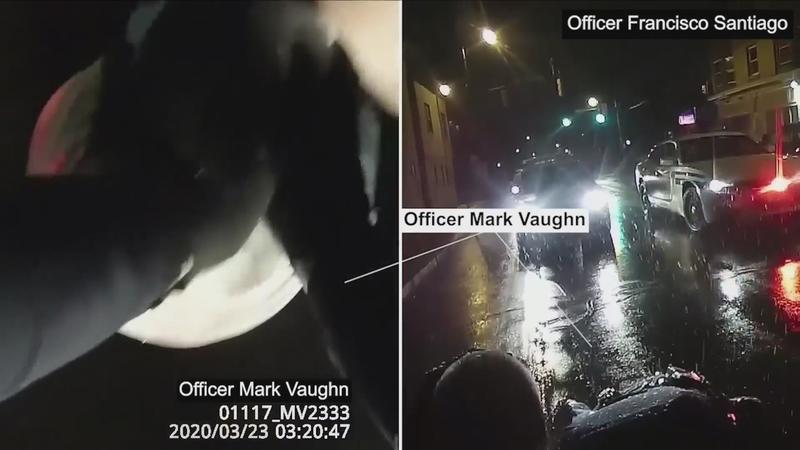 “The criminal justice system is badly in need of reform,” she declared in her remarks. “The system was built to protect and shield officers from wrongdoing and accountability.”

“I am a little bit baffled why there is dismay on her part,” defense attorney Matt Rich said.

Looking at the report from the AG’s office, Attorney Dan Mastrella says he was “blown away” and questioned whether James herself had read it.

“I can’t imagine that the criticisms that she leveled at the Rochester police officers are at all consistent with the report that her office generated,” he exclaimed.

Mastrella praised the work of the Attorney General’s staff, particularly the inclusion of analysis by independent experts but added that the vast volume of insight and evidence only served to underscore the weakness of any criminal case against the police.

“If you consider what appears to be her bias, and still the grand jury returned no indictment, I think that speaks more loudly than what she has had to say in her commentary about it,” he said.

“I heard her say the comments about how the system is not just, and how the system is somehow against a person such as Mr. Prude,” added defense attorney Mike Schiano, “These grand jurors heard the evidence. There was not enough evidence to indict these officers and that’s what came out of this.”

The lawyers say they do not disagree there may be a need for police reform but insist this is not a case that demonstrates it and they’re asking everyone for a calm look at the facts.

“Maybe take a step back and reflect,” Rich said. “And then let’s have a constructive discussion as a community about how to move forward.”