OGDEN, N.Y. (WHEC) – An Ogden man has pleaded guilty after a crash that killed an unborn child and seriously hurt a mother.

Andrew Reardon pleaded guilty to vehicular assault in court Thursday and faces 1-3 years in the Department of Corrections.

The crash happened in November 2020. Police say he was under the influence of drugs when he ran a stop sign on Stony Point Road in Ogden.

Andrew Reardon was unable to stop and crashed into Julie Resto’s car. Resto, who was seven months pregnant at the time, suffered critical injuries, as did the baby girl. The baby later died. 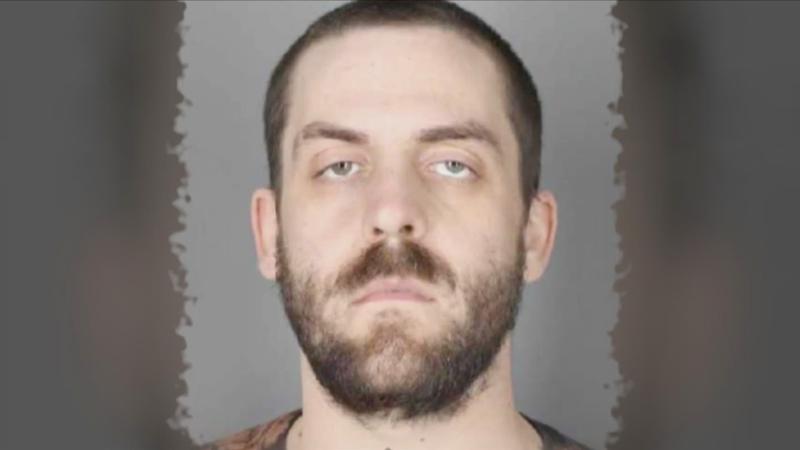