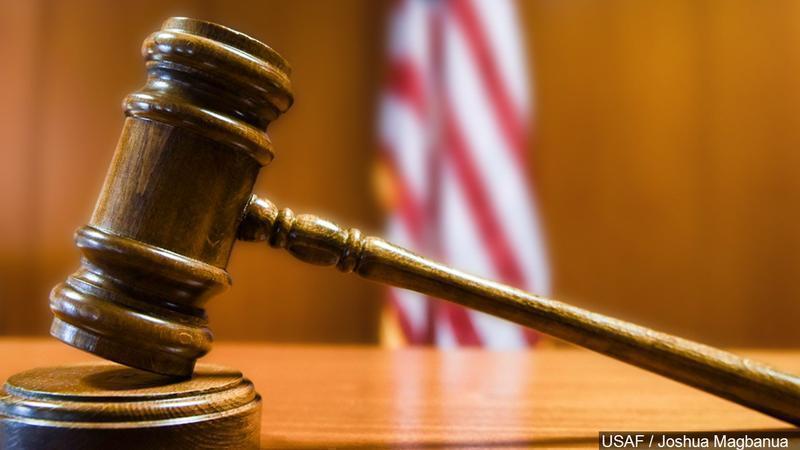 OGDEN, N.Y. (WHEC) — An Ogden man Friday pleaded guilty to first degree manslaughter in the shooting death of another man two years ago.

Police responded to a 911 call back in 2019 and found O’Neil inside O’Connor’s home, dead after being shot multiple times.

O’Connor was detained and arrested.