ROCHESTER, N.Y. (WHEC) — The Ontario County Sheriff could be preparing to resign.

That’s according to a release from the Ontario County Board of Supervisors.

It says Sheriff Kevin Henderson’s attorney recently confirmed the sheriff will indeed resign, but the committee’s outside counsel has not received a copy of Henderson’s resignation letter.

The sheriff and his department are under investigation after allegations of sexual harassment, bullying and retaliation.

Subpoenas were approved on Thursday. 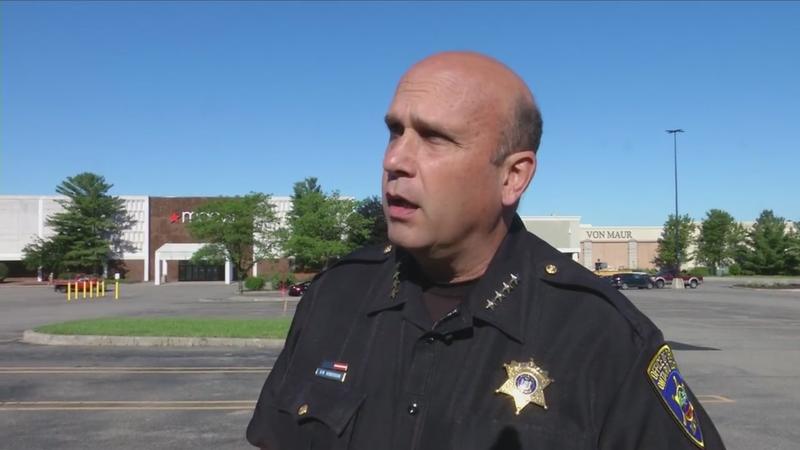