The top eight teams from across New York State will play for the championship trophy in a round-robin tournament throughout the weekend.

The winner will travel to Williamsport, Pennsylvania to play in the Little League World Series. Teams from around the country and the world will compete there. 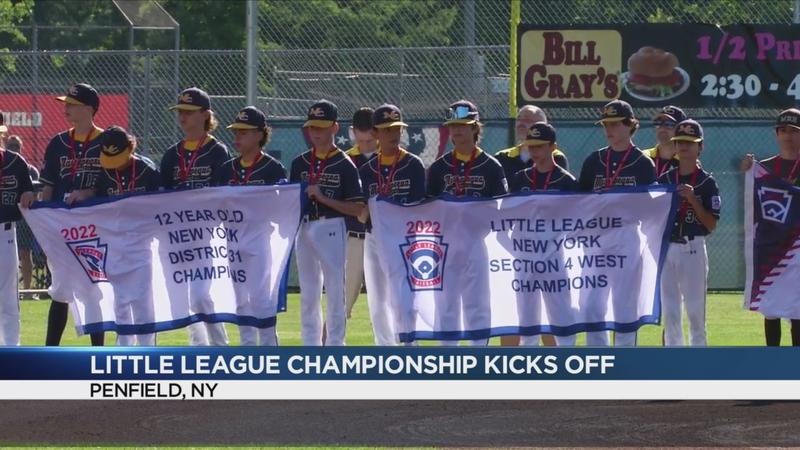