The Niagara County Sheriff’s Office said Emory R. Seefeldt of Medina was driving down Orangeport Road in the Town of Royalton just after 1 a.m. when the vehicle overturned and landed in the ditch near the intersection of Berner Parkway.

EMS found Seefeldt under the vehicle, but there was nothing they could do. Seefeldt was pronounced dead on the scene. 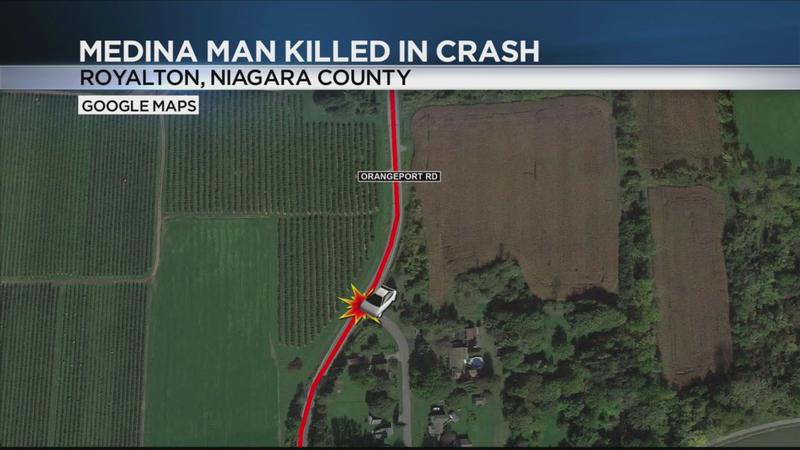