BRIGHTON, N.Y. (WHEC) — A student from Our Lady of Mercy claims the school unfairly expelled her due to accusations of bullying and inappropriate social media posts related to the graffiti containing a racial slur that was found in a bathroom stall earlier this month.

It was later found out that a student wrote the message.

Ne’ami Lewis claims she was one of the students who organized the protest, and that she does not feel she should have been punished for responding the way she did.

"When it happened, like with the writing on the wall, it just like, I don’t know what the word is, just like a lot of trauma almost, like I don’t know how to handle it, like I still like, you know, like a teenager, and I try to handle the emotions as best as I can, but it really is a lot and it really is hurtful, and not everybody can understand that it’s even more hurtful that, you know, we’re being, or myself are [sic] being painted as, you know, some villain." 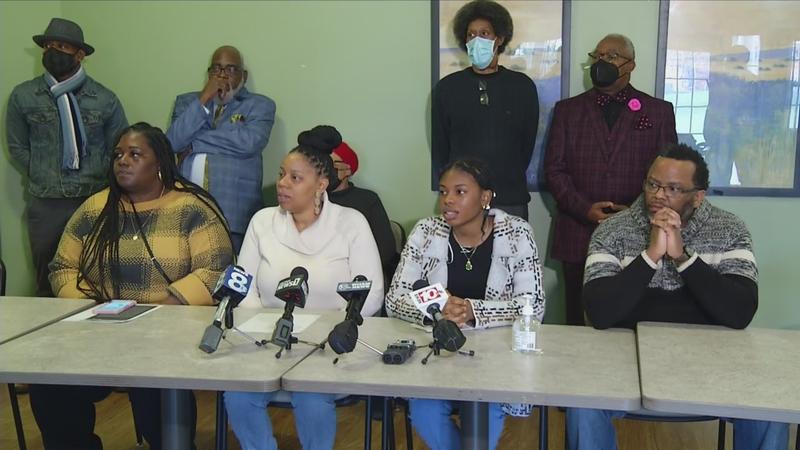 News10NBC reached out to Mercy in an attempt to verify her claims.

They did not divulge what the controversial posts were saying "Mercy protects the confidentiality of our students and does not comment on any student-related disciplinary actions."