ROCHESTER, N.Y. (WHEC) – The Rochester Police Accountability Board Alliance is voicing concerns about the PAB and City Council.

On Wednesday morning outside City Hall, the PAB Alliance called on the Rochester City Council to immediately approve one of its nominations, after the process was stalled.

The alliance is a coalition of local community groups, responsible for nominating 4 of 9 sitting members of the PAB.

The group also claims that the city council has not released the full $5 million approved in the budget.

"But placed half of that, $2.5 million in escrow and is on hold with the stipulation of requiring bi-monthly meetings with the PAB…this is an unprecedented act of control over what’s supposed to be an independent board," said Pastor Wanda Wilson. 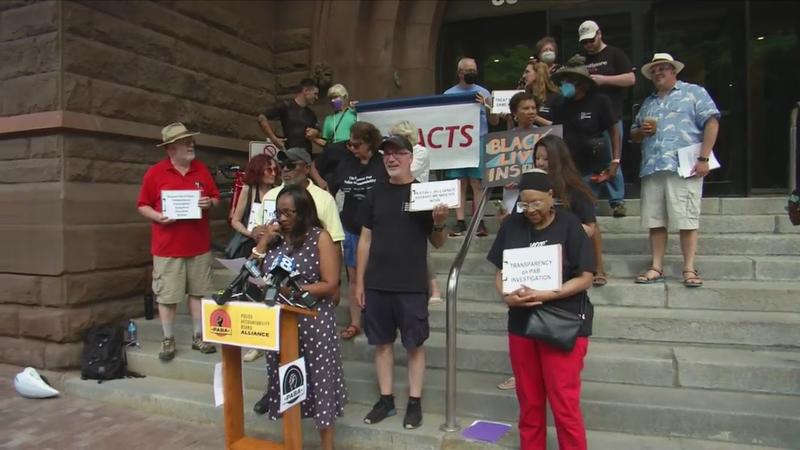 News10NBC reached out to the city council for a response.

“The PAB has been going through a tumultuous time, as we all know, and City Council has worked affirmatively to ensure this agency continues to operate and that the allegations and issues surrounding it are addressed appropriately,” said President Miguel A. Meléndez, Jr. “Fast-tracking appointments during this uncertain time did not seem like the right course of action and instead we choose to make the day-to-day operation of the PAB our focus – this approach seems to have been effective given the agency’s start of taking complaints just this week on Monday after months and months of delays. We will continue our commitment to the public and have announcements related to the next steps in the process when the council has appropriately considered and vetted candidates currently under consideration.”
Regards,

The Rochester Police Accountability Board started accepting complaints of police misconduct on Monday.