Paladino says certain parts of the legislation, such as expanded background checks, are acceptable. However, Paladino says other aspects of the law are "wildly unconstitutional." Specifically, Paladino refers to section five of Chapter 371, which aims to ban concealed carry licenses.

After filing the lawsuit Paladino released the following statement:

"Apparently, New York Democrats didn’t read the part of Justice Thomas’s opinion where he said: ‘The constitutional right to bear arms in public for self-defense is not a second-class right, subject to an entirely different body of rules than the other Bill of Rights guarantees.’

"This new law attempts treat Second Amendment rights in a way that would be unthinkable in the context of First Amendment rights of speech or worship. New York State cannot force law-abiding citizens to get permission to carry their concealed handgun each time they enter a different property anymore than it could force citizens to ask property owners for permission before they express a political opinion or pray in public.

"I am confident that I will win my lawsuit, and I am prepared to take this all the way to the Supreme Court to do so. Just as I defeated Albany Democrats in 2010 with the tolls, I plan on winning here as well."

Paladino says he also plans on filing a motion to block the enforcement of section five before the law goes into effect in September. 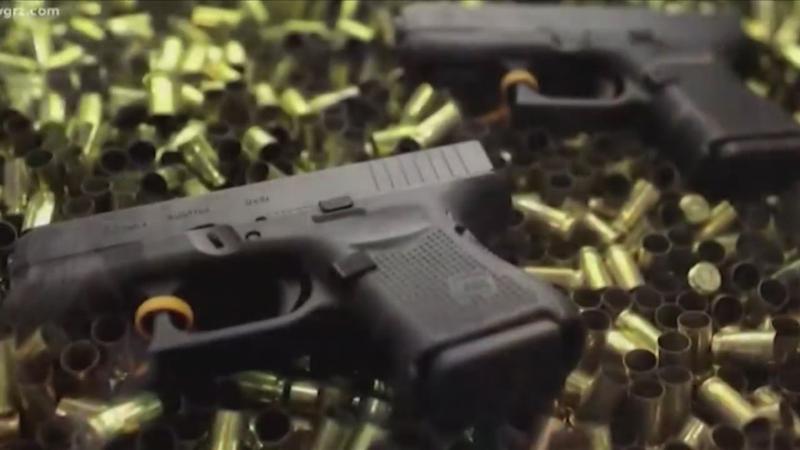 A spokesperson for Gov. Hochul released the following statement on Tuesday:

"Gov. Hochul signed landmark legislation developed to comply with the Supreme Court’s recent decision in?NYSRPA v. Bruen and drafted in close collaboration with the legislature. We have no further comment on this litigation."

The full lawsuit can be read below: