ROCHESTER, N.Y. (WHEC) — The man who was sentenced to life for the 1962 murder of a 14-year-old girl has been granted parole.

The New York Department of Corrections and Community Supervision confirms that James Moore is eligible for release after seeking parole 21 times. He was sentenced to life for the murder and rape of Pamela Moss of Webster. According to DOCCS, Moore’s earliest release date is June 6.

Monroe County District Attorney Sandra Doorley had been advocating for Moore to remain behind bars, even going as far as promoting a petition.

BREAKING: 88 year-old James Moore, who pleaded guilty to first degree murder in the death of 14 year-old Pamela Moss of Webster in 1962 has been granted parole. @news10nbc pic.twitter.com/kEjYYHiZdA

On July 11, 1963, James Moore plead guilty to murder in the first degree for the brutal murder and rape of 14-year-old Pamela Moss. According to Moore’s confession, the last thing Pamela Moss said was “please…”

In a news release, Doorley said that not only did Moore confess to his heinous crime, but prior to sentencing, Moore agreed to spend the rest of his life in prison to avoid the death penalty—an arrangement authorized by the victim’s grieving family so they would be assured that Moore would never again live life outside of the Department of Corrections. 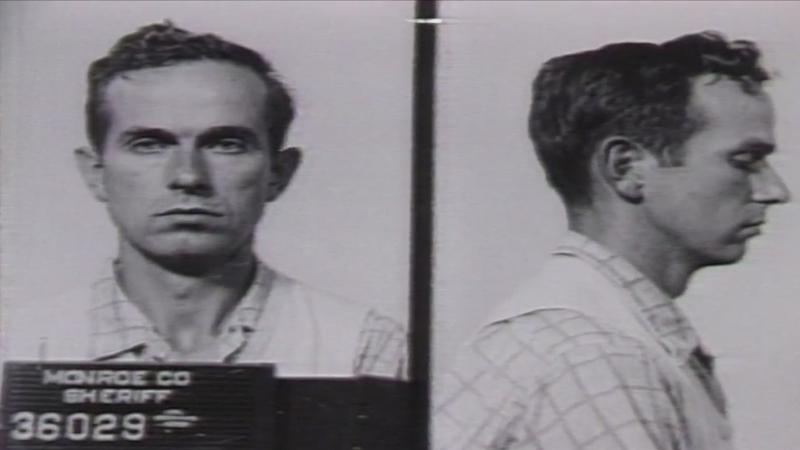 A decade later, changes in New York State law, however, allowed him to go before the Parole Board, which he has done more than 20 times before being granted parole on this occasion.

“For years, my predecessors, District Attorney Howard Relin and District Attorney Michael Green, and I have vehemently opposed the release of James Moore. We have kept the community informed of his upcoming parole interviews and even circulated petitions in our community to provide a voice to the Parole Board. I am deeply saddened by this news. It is a disservice to Pamela’s family,” said District Attorney Sandra Doorley.

The conditions of James Moore’s release can be found below.

James Moore Conditions of Release by News10NBC on Scribd