WEBSTER, N.Y. (WHEC) – Parts of Webster are like a maze right now. The Sandbar Park Project is underway, and construction has been confusing for some around the Lake Road area.

Dianna Hernandez, and Taylor Jones were headed into Castaways On the Lake for dinner when we asked them how construction has been.

"It was worse a week ago,” Jones said, adding that it took a second to get used to. "The road, they fixed the one road its paved now but the only downside is the red light you have to wait its one lane,” Jones added.

The Sandbar Park Project has been a hassle for some, trying to get to their favorite spots on the water. The project started back in April, to realign and raise lake road and add drainage for flood protection, a flood wall, and shape the park. The Bayside Pub was demolished as part of the project. A little further down the road, Castaways, says it’s been tricky but its navigating.

"The lights and everything, the road is frustrating for people and the light you have to wait three minutes before it turns red or green,” Alisa Dimora, owner of Castaways said. 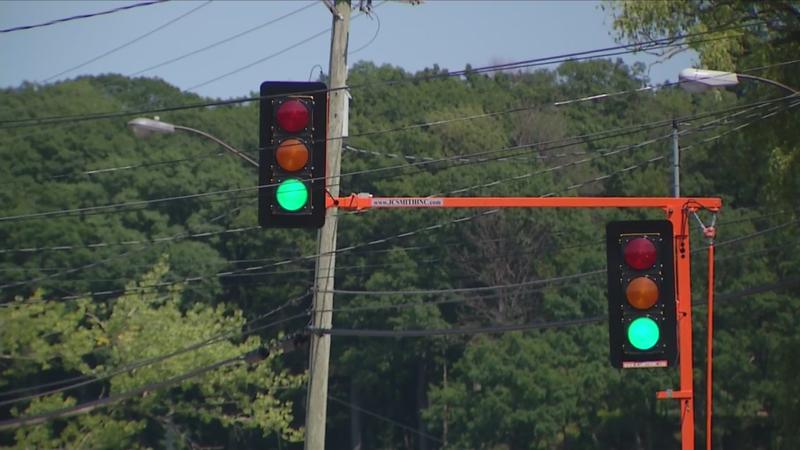 Dimora says at one point construction was so confusing for folks that she had to post a sign saying they were still open.

Some Lake Road regulars said they didn’t have too much trouble, but others say, there’s just a lot going on.

"I walked through here physically and I came all the way from the road and walked through the construction and yes, it’s a little intimidating to navigate,” Hernandez added.

Construction, is how the Lake Road area will look like for the foreseeable future. This is just part one of a three phase process, projected to be completed in 2024.