Pay increase for lawyers assigned to cases dropped from budget

ROCHESTER, N.Y. (WHEC) — When a person can’t afford an attorney, they are referred to a public defender, but often there is a conflict and another attorney needs to be assigned to handle the case.

New York State pays a flat per-hour rate for that work. Assigned counselors were hoping to get a boost in that rate in the state budget but they’ve been left disappointed.

Assigned counselors represent men, women and children in criminal and family court and many of them believe this is a social justice issue. Not enough attorneys are signing up to take these cases because they’re just not making enough money to do it.

“We choose to do this work because we believe that everybody deserves to be represented, every family deserves to have the advice of an attorney,” explained Victoria King, an attorney that takes cases across the Finger Lakes region.

“Our rate is set by the state and currently it’s $75 an hour and we have not received a raise in over 18 years,” said Cara Waldman, an attorney based in Victor who also does assigned counsel work, “we have to pay for our own health insurance, we get no sick time or vacation, no retirement… we have to pay for our malpractice insurance and the salaries of any support staff, office supplies, rent.” 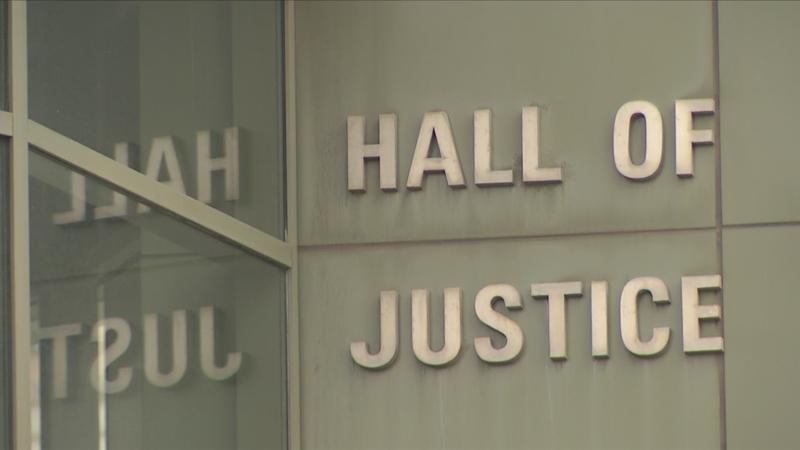 Right now, attorneys get $158 per hour to do the same kind of work in federal court. They’ve been asking for a similar rate from the state and were poised to get it in the most recent state budget.

“This year we finally got a little momentum, we were all very excited, we got it in the one house (budget) I think for the first time, and we were able to at least acknowledge to the people who’ve been asking for this, me included, that this is something worthwhile for the justice system,” explained Assemblywoman Jen Lunsford (D, 135) who is an attorney herself.

But during final negotiations with the Governor’s office, the pay increase was dropped.

“I don’t know what happens sometimes when the soup gets made and that one just fell off,” Assemblywoman Lunsford said.

“It’s insulting that we have to beg New York State to pay us a rate that is comparable to our experience,” King said.

But they’re not just begging, they’re suing too.

Ten downstate bar associations are seeking an injunction to raise the per-hour rate to align with the federal rate.

“I think it’s likely that we will be forced by a court to raise that rate at some point, I wish we had accounted for that in the budget rather than having to scramble on the back end and fill it in when a court makes us,” Assemblywoman Lunsford says.