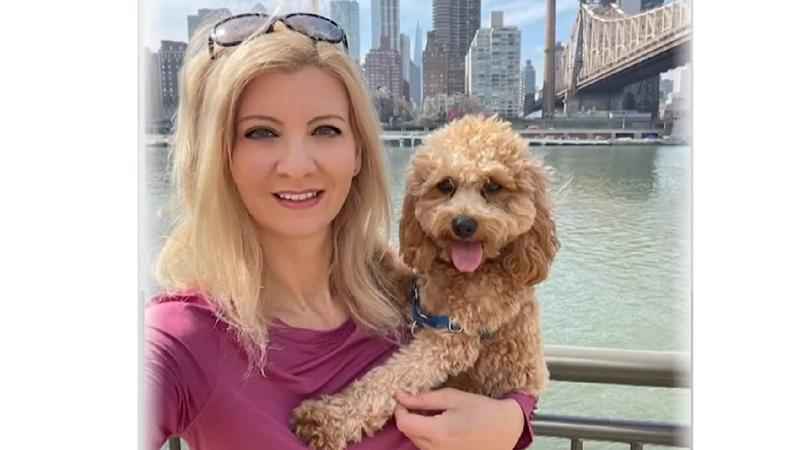 NEW YORK, N.Y. (WHEC) — Police have a person in custody in connection to the stabbing of a mother from Queens, reports NBC 4 New York. The mother was found on Saturday in a duffel bag with 58 stab wounds.

Police say 51-year-old Orsolya Gaal was murdered in her home. Surveillance video shows someone rolling a duffel bag with Gaal’s body down 75th Avenue and detectives interviewed the people closest to her.

The name of the person in custody has not been released.