Police say at around 3 a.m., the driver of a Kia crossed the double yellow line and hit a Jeep traveling in the opposite direction. The Jeep then crashed into two parked cars, trapping the driver inside. She was eventually removed and sent to the hospital complaining of pain.

The 45-year-old driver of the vehicle that crossed the center line was issued several traffic tickets. She was also sent to the hospital for minor injuries. 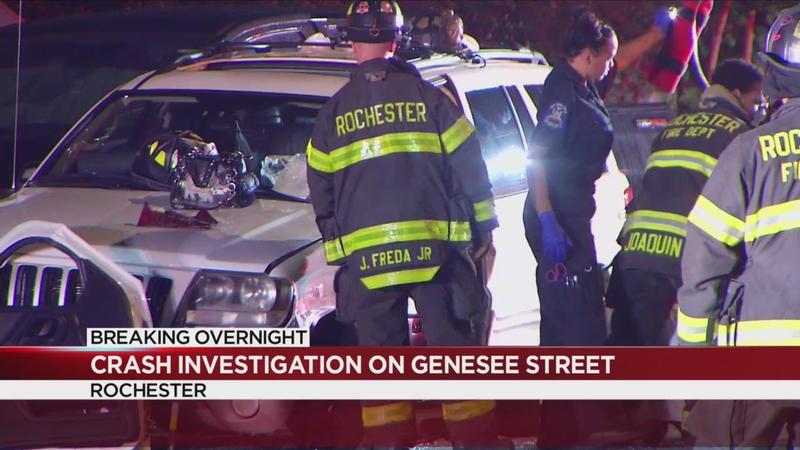