PITTSFORD, N.Y. (WHEC) — Pittsford native Chris Lillis is taking a step toward his second gold after qualifying for the men’s aerials final round.

He impressed yet again, scoring a 119.91 in the first qualification. That got Lillis into third place through 12 skiers, right at the halfway point of the competition. The top six advance straight to the finals on Wednesday morning.

Lillis was quickly pushed down to fifth after a couple of good runs by competitors. However, he held on, escaping another qualification round and moving straight to the finals on Wednesday. He’ll be joined by USA teammate Eric Loughran, who scored a 121.24 as the last skier to go in the first qualification. It moved Lillis into sixth, but the scores will all reset for the final round. 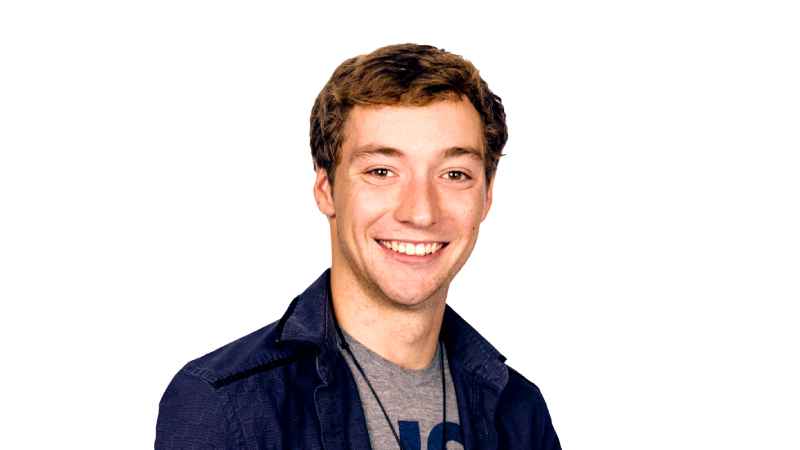 In qualification two, Justin Schoenefeld did well enough to advance, meaning all three Americans are into the finals.

All three #TeamUSA men’s aerial athletes move on to the finals. #WinterOlympics pic.twitter.com/xtO31lhrER

So far, Lillis has yet to score below 100 in three total runs between the mixed team event and the men’s aerials qualification round.

He’s also coming off the best score of anyone in the medal round Thursday.

Lillis has a chance to join Nathan Chen, Lindsey Jacob-Ellis, Madison Hubbell, and Zachary Donohue as the fifth American to medal twice in these games on Wednesday.