Pittsford now in national limelight over concerns of racism in town

PITTSFORD, N.Y. (WHEC) — Some Pittsford community members are backing up a New York Times article that addresses racism within the town.

News10NBC has been reporting on this for quite some time. But now, it’s receiving national attention.

That article was released Saturday morning. In it, the article talks about how the town is "grappling" in its efforts to deal with racism. Some community leaders say they hope this article, in addition to their efforts, helps keep the town moving forward.

Kendra Evans, a member of PittsFORWARD, an activist group within the town says the article wasn’t surprising, and that it was a summary of what the town has experienced and is experiencing.

"Until the safety and the stories of people of color are what’s valued over the fear of white people and the changing reputations of our town, nothing is going to change,” Evans said. 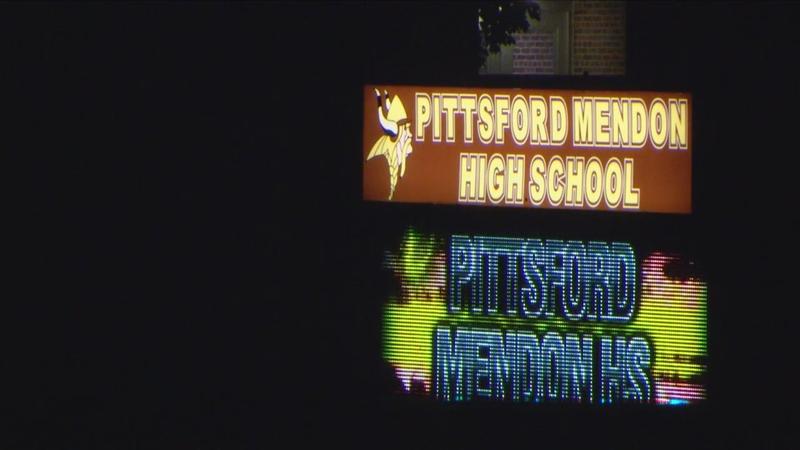 "When you read things, and people who have lived in Pittsford all their lives say that I’ve never experienced racism here, it’s really important we listen to the people who are speaking and not belittle their experience,” Evans said.

That wasn’t the only incident the article referenced. Calling what the town has experienced as a "pattern of racist incidents," in the same week that video circulated online, two Greece Arcadia High School soccer players claim they were victims of racist taunts by Pittsford students at two different matches.

"If this was something we could fix overnight or fix in five years, we would have done it in the 60s or decades ago or centuries ago, and this a problem for every generation. It’s time we all step up,” Evans added.

Evans says her daughter spoke at a unity rally the town hosted in October following a student walkout at Sutherland High School in response to racist incidents. Evans say the New York Times article has created a mix of emotions within the community.

"People who are willing to lend their voice to this cause are being harassed online. If you go to some of the community pages, people who have spoken out are being body shamed.”

News10NBC reached out to Michael Pero, the superintendent of Pittsford Schools, for a comment on the article.

Pero’s statement reads: "the Pittsford Central School District is not immune to the problem of racism in our nation. Today’s New York Times article again shared past unacceptable and racist behaviors that we have been working through in school. Staff and resources are in place – and expanding – in an effort to educate and facilitate these conversations among our students and in our community."