ROCHESTER, N.Y. (WHEC) — Two Rochester men are facing harassment charges after police say they were involved in 10 random assaults with what police describe as a "pellet gun/airsoft gun".

Dalton Adams, 24, and Nicholas Costello, 23, were charged with seven counts of second-degree harassment.

Police arrested them on Aug. 8 for assaults they say happened between June 29 and July 25.

Police say the two weren’t charged with assault because none of the victims sustained injuries that would allow for those charges.

They are both scheduled to be arraigned on Aug. 30. 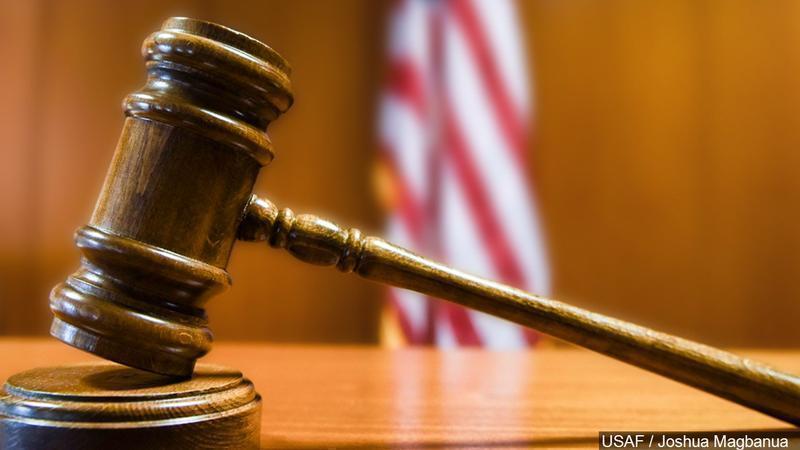