ROCHESTER N.Y. (WHEC) — Duwaine Bascoe, director of the Police Accountability Board, said the board will have a system for reporting police misconduct starting on June 20.

The PAB aims to create a system on their website and by phone for residents to report misconduct from the Rochester Police Department. Once a resident makes a complaint, a case manager from the PAB will reach out within 24 hours and investigate the allegation.

Currently, the PAB reporting system is less formal and staff doesn’t yet have the authority to investigate, Bascoe said. The training for the PAB’s five current case managers to investigate misconduct will conclude in mid-June.

Bascoe said the PAB’s ability to investigate RPD’s action hinges on the RPD agreeing to share body camera footage and data with case managers. The board will meet on June 6th with Rochester police chief David Smith about supporting the investigation process. 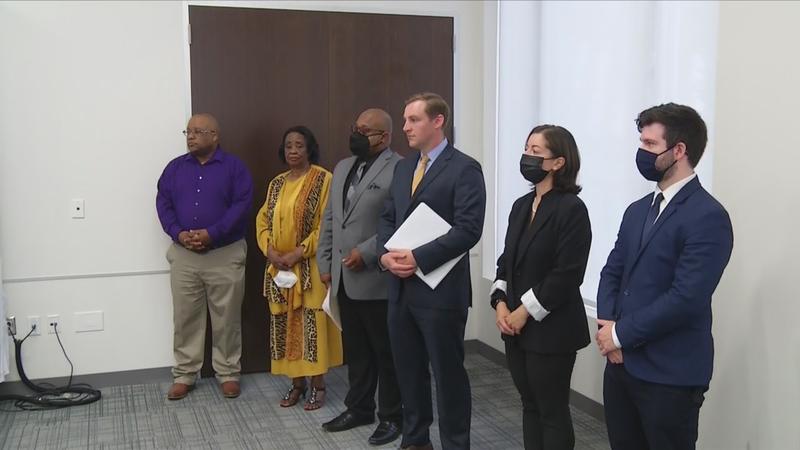 The PAB plans to meet with community members in June to answer questions about what police misconduct looks like and how to file a complaint.

The PAB conference comes after the board placed its executive director, Conor Dwyer Reynolds, on leave starting on May 13 for human resources complaints. Bascoe, who is taking Reynolds’s place during his leave, said that a law firm is investigating Reynolds. Bascoe said that he couldn’t comment further out of respect for Reynolds’s privacy.

During a Monday night budget meeting, city council members questioned whether the PAB could effectively handle complaints of police misconduct.