The fire happened on Oct. 10 in a multi-unit apartment building at 464 Lyell Ave. It started in a unit on the third floor. There were two young children and an adult inside the apartment, as well as other residents in the other units home at the time.

They were all able to get out safely.

Police say during the RFD/RPD Arson Task Force investigation, they determined the fire was set on purpose, and that the suspect was Glorestine Parks, 47, the mother and grandmother of the family who lived inside the apartment.

Police say she set the fire while they were asleep, then fled the scene without telling anyone. 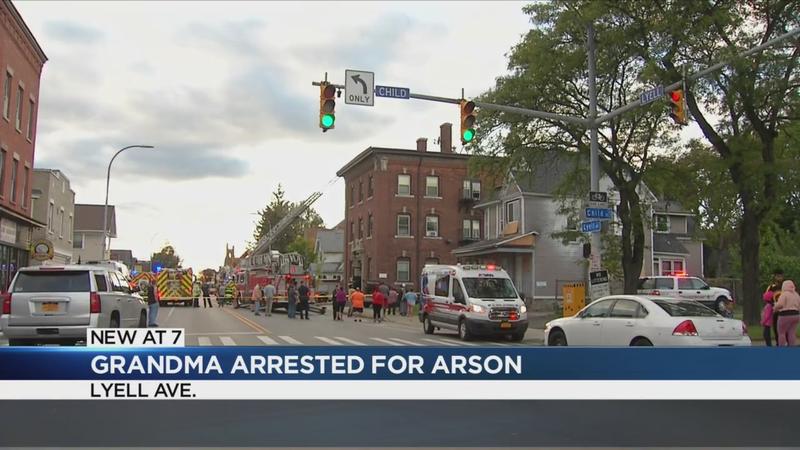 The residents of all 10 units in the building had to move due to the extensive damage, police say.

Parks is from Arkansas and was visiting family at the time of the fire. Investigators had to go to West Helena, Arkansas, to arrest her on Oct. 29.

Police say she waived extradition and was returned to Rochester on Nov. 5, where she was charged with second degree arson.

On Wednesday, she was indicted by a grand jury on charges of second degree arson.