Police: At least 5 shot in NYC

Authorities said a police officer saw the gunman shooting at a group of people around 4 a.m.

The officer confronted the shooter and shot him in the hip.

The gunman was taken into custody and transported to the hospital.

Police said four victims people were injured in the shooting. They’re all in stable condition. 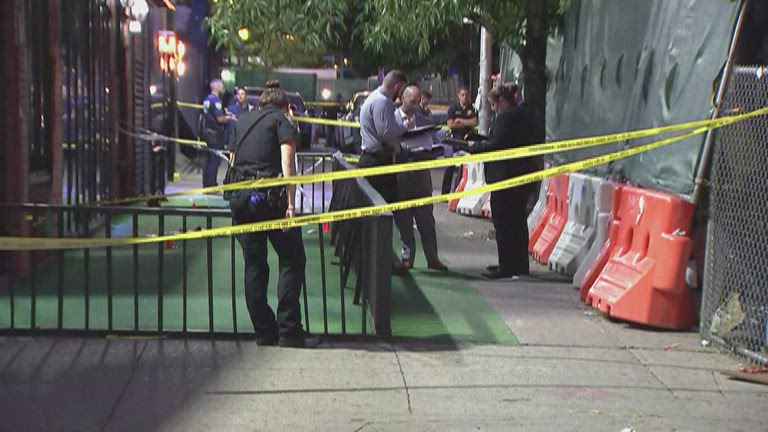 The gun was recovered at the scene as authorities continue to investigate the incident.